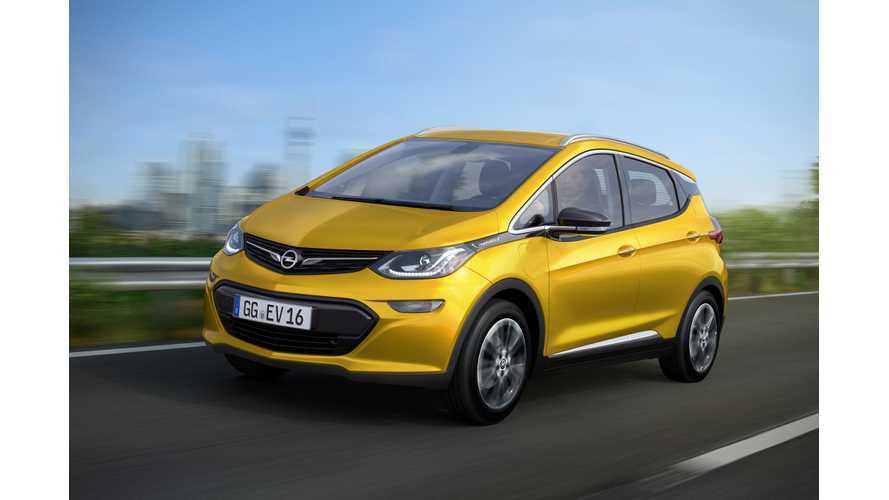 An electric car incentive package is now just a step away from becoming reality in Germany.

As Reuters reports (via government sources):

"Germans could get up to 5,000 euros ($5,500) to buy an electric car under government proposals which involve the auto industry shouldering 40 percent of the cost."

The incentive package was reportedly OK'd by several government departments, including the environment, transport and economy ministries, but the most important ministry in this deal (finance) has yet to sign off on the program. 1.3 billion euros must be secured to fund the program.

The finance ministry did chime in, stating:

"We were not party to these plans and government consultations on this are still ongoing."

"Under the proposal seen by Reuters, businesses would receive premiums of 3,000 euros for each electric car under a program that runs to 2020. Incentives will fall by 500 euros each year."

An incentive program such as the one proposed here would certainly help vehicles like the upcoming, 200-mile electric Opel Ampera-e, and other electric cars as well.