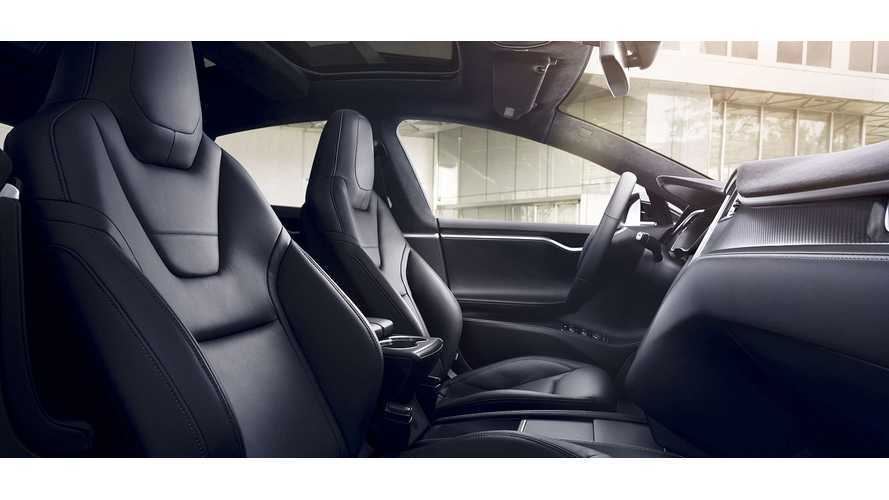 Tesla Motors is conducting a voluntary recall of every Model S it ever made.

The recall is linked to one report of a front seat belt not being properly connected.

Tesla issued this statement in an email earlier today:

“Tesla recently found a Model S in Europe with a front seat belt that was not properly connected to the outboard lap pretensioner.

“This vehicle was not involved in a crash and there were no injuries. However, in the event of a crash, a seat belt in this condition would not provide full protection. First and foremost, we care about your safety.”

Tesla became aware of the possible problem just two weeks ago when a Model S owner in Europe discovered that as she turned to speak to a rear-seat passenger, her seatbelt became disconnected.

Tesla immediately inspected thousands of vehicle and must have found fault with at least some of them, so the automaker issued the recall.

The chain of events is described as follows by a Tesla rep:

“In early November, a customer sitting in the front passenger seat turned to speak with occupants in the rear and the seat belt became disconnected. The seat belt is anchored to the outboard lap pretensioner through two anchor plates that are bolted together. The bolt that was supposed to tie the two anchors together wasn’t properly assembled.”

All Model S owners/lessees are being advised to bring their cars in for inspection.