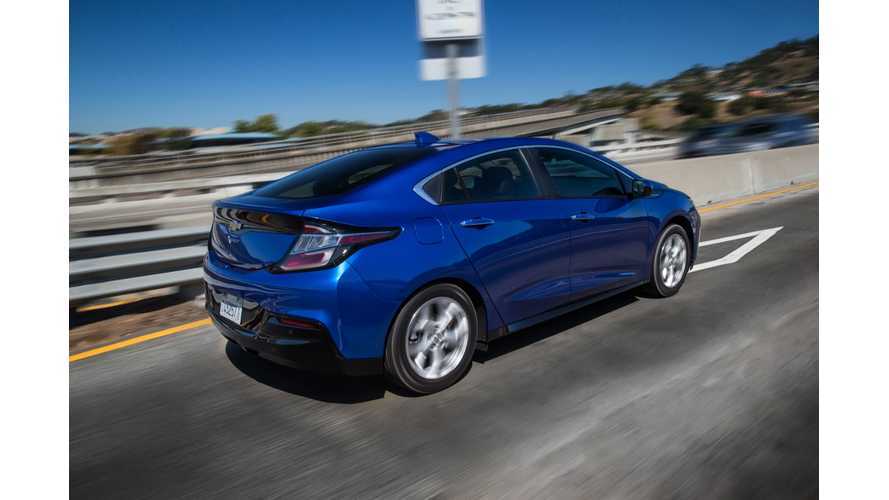 Less and less automakers report plug-in electric car sales in Canada now, so the list of vehicles below has dwindled down significantly to just a few of the major models.  No matter, a very few models still make up the bulk of the plug-in sales.

The Chevrolet Volt, after selling 94 units in January 2016, upped its game a bit to 102 units in February.

Meanwhile, sales of the Nissan LEAF were just 72 units in January 2016 and even lower at 51 in February.

The Model S was #1 for 8 out of 12 months in 2015 in Canada and it ended the year with 224 units sold In December (#1 for the month) and 2,010 YTD (#1 for the year), but January saw sales fall to only 47 units as Tesla concentrated on overseas production allocation back home in Fremont during the month. February's results for the Model S are not yet known at this time.

The remaining sales figures include 40 BMW i cars (i3 and i8 combined) sold in February 2016.

Unfortunately, those are the only known figures for plug-in electric car sales in February at this time. Additional registration data will fill in some of the blanks at a later date.