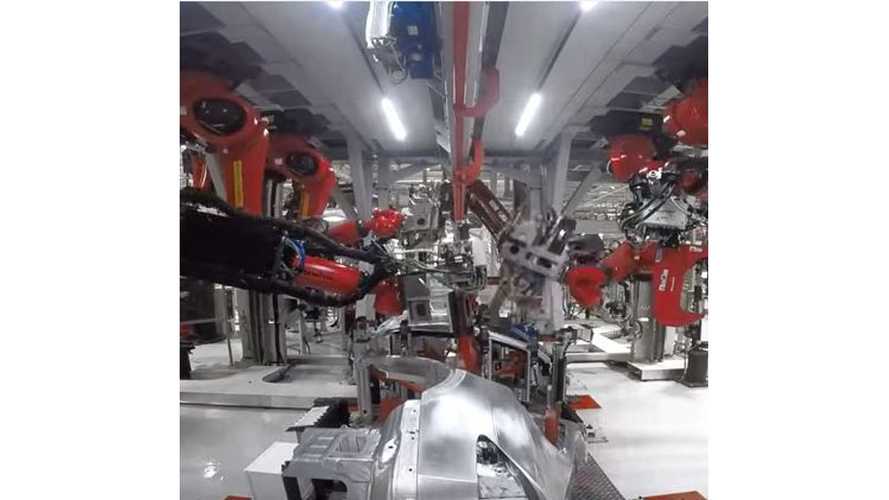 ValueWalk recently published an article on Tesla's stock rebound. In that article, ValueWalk cites analysts from Goldman Sachs, as well as other firms, with providing the following information:

The takeaways seem to be that Model X production is still very much in the ramp-up stage and that Tesla is continually improving its (well, Panasonic is involved obviously, too) battery cell, pack technology, while cutting costs at the same time.

Our own recent analysis would indicate production of the Model X was fairly flat between December and February, but that the company will soon ramp up that output, as it has recently released a new batch of production allocation/VINs to "general order" Model X customers beginning in the second half of February