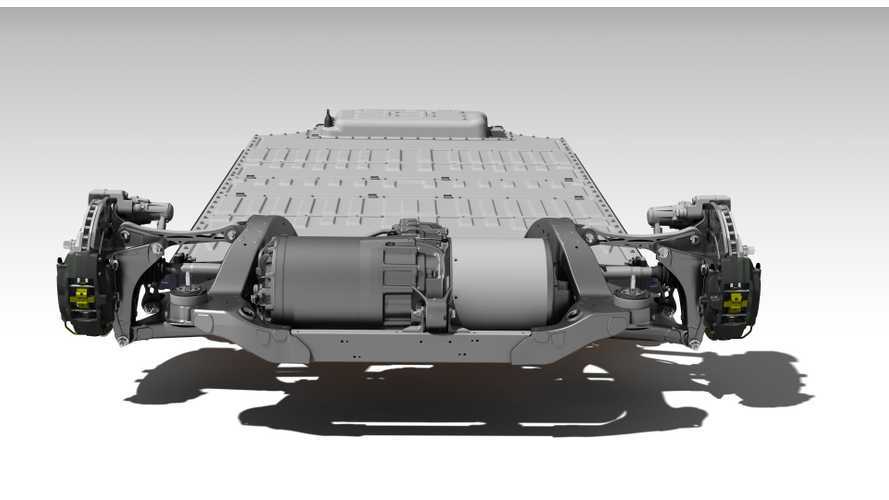 Fortune interviewed Dustin Grace, who for nine years was working on drivetrains at Tesla Motors, and earlier this year switched to electric bus maker Proterra by becoming their director of battery engineering.

Grace shared his opinion about the advantages of electric motors over internal combustion engines.

We listed some of the main topics, but full details can be found directly in the source Fortune article linked further below: