Production Chevrolet Bolt To Be Unveiled In January 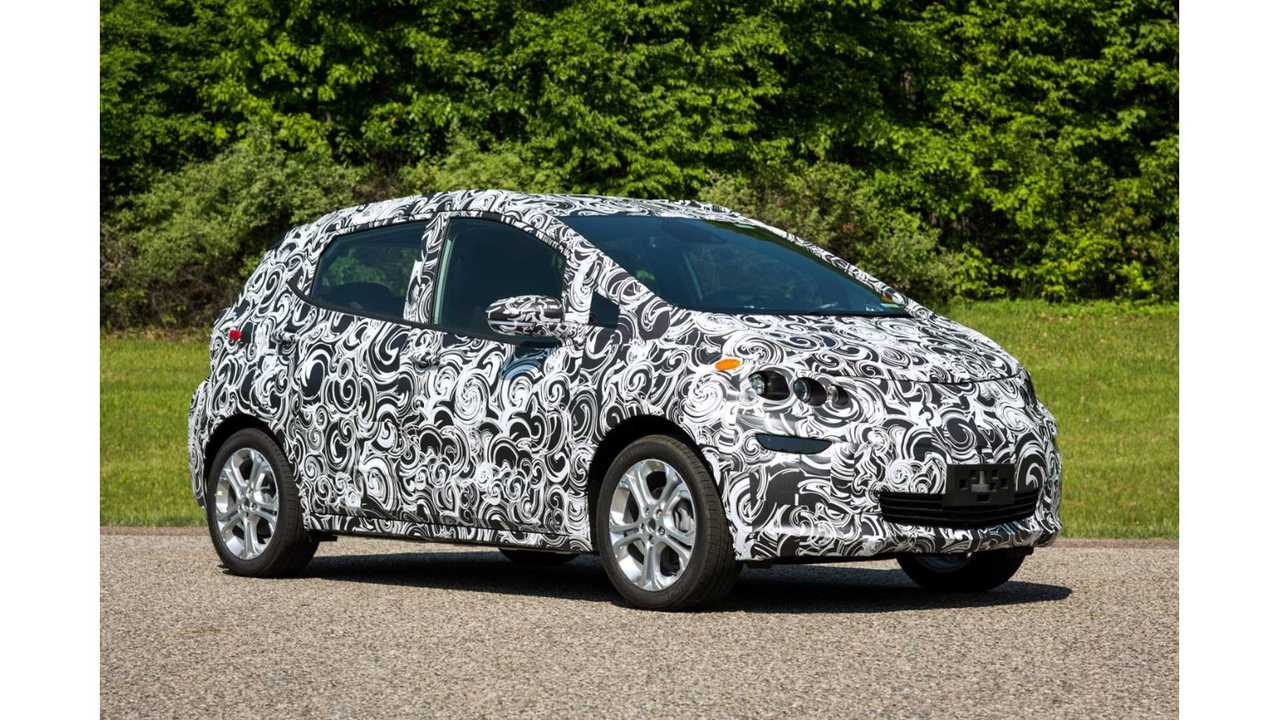 The upcoming CES (January 6-9, 2016 in Las Vegas) will be the place where General Motors for the very first time will present the production version of Chevrolet Bolt.

The concept version of the car was presented at NAIAS in January 2015, and we believe that production version will be shown at the 2016 edition of NAIAS too (January 11-24 in Detroit).

Timeframe from concept to prototype, to unveiling the production version and moving production is extremely quick.

It looks like the race to introduce the first 200-mile affordable all-electric car before others is going to be won by GM!