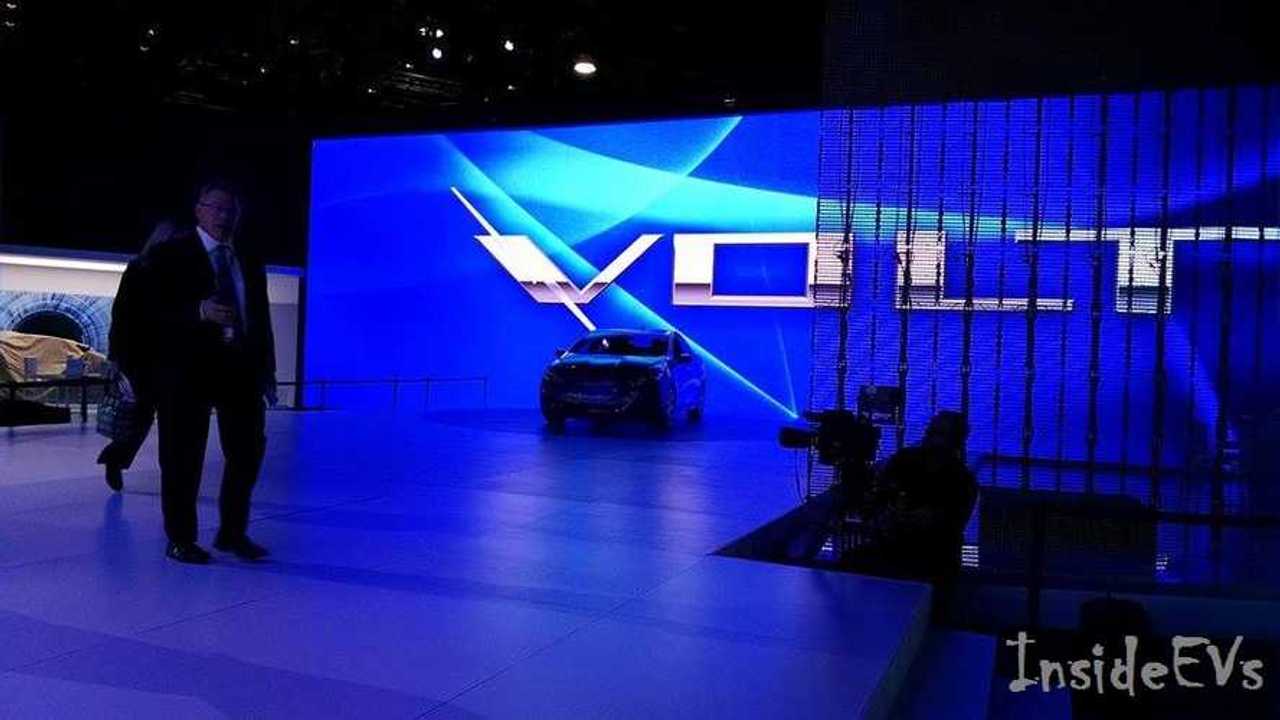 Finally, the wait is over.  2016 Volts are now being produced and will very shortly make their way to anxious owners in the United States.

Finally On The Streets!

It was a year ago when the first teaser image of the all-new 2016 Chevrolet Volt was released by GM, seven months since the car debuted in the flesh in Detroit for NAIAS 2015, and four months since the new Volt was priced (from $33,995).

Now the 2016 Chevrolet Volt has arrived in September!

Unfortunately, the new 2016s didn't arrive in time to help August sales (our sources note that GM didn't get the official EPA nod on the release date until August 30th), as summer sales for the first gen car have been fairly low, and flat as a board.

Our take on August's result?  A resounding "who cares?!?", as anticipation for the 2nd generation car (efficiency details & specs) is hitting an all-time high as the first cars arrive.

The question du'jour now is, "how high can 2016 Volt sales go?", and "how long will it take GM to ramp up production to match demand?"

Effective last week, customers in 11 US states can now order the Volt, with national order books opening on October 1st.

Benchmarks of interest: The first generation Chevrolet Volt's best sales month was back in August of 2013, when 3,351 were sold, while the most Volts sold in a calendar year was 23,461 set back in 2012.

Other Volt and GM Plug-In points of interest for August: