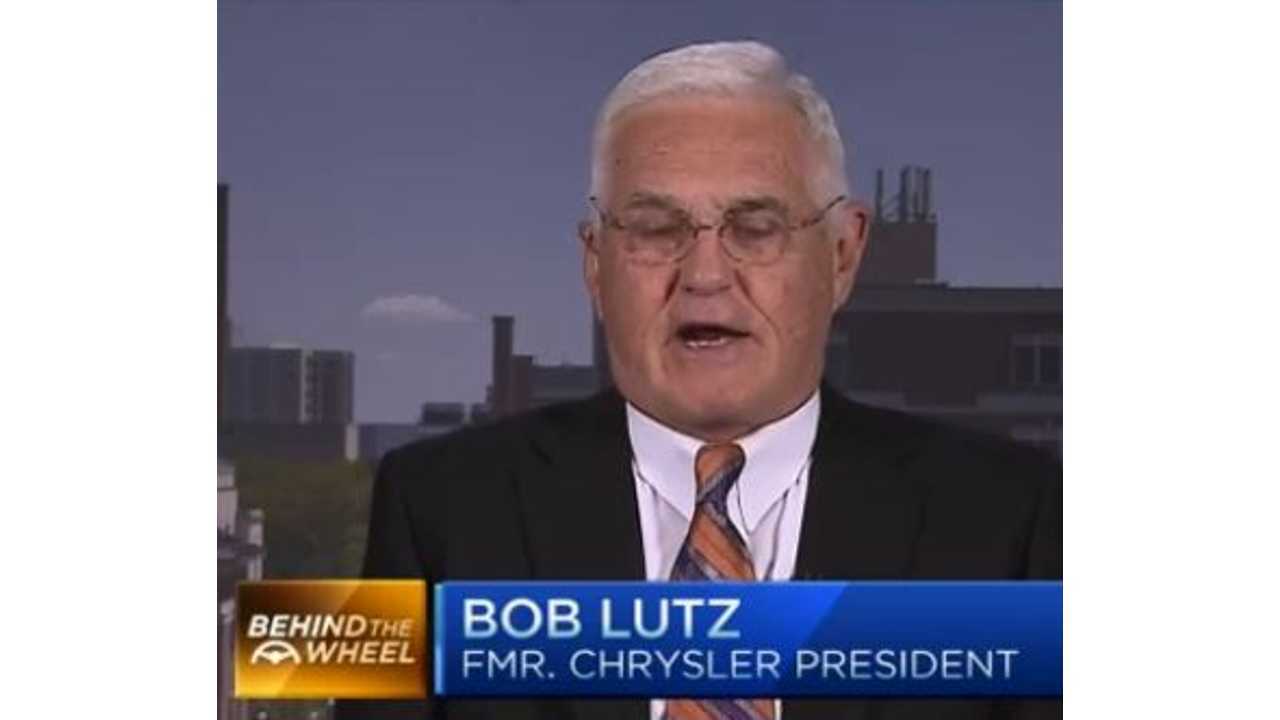 EVERY DRAMA HAS VILLAINS

The funniest thing about Tesla is that Tesla isn’t funny anymore. Some powerful people are becoming increasingly annoyed and increasingly vocal as Don Quixote Musk’s impossible dream of an electric revolution becomes less Quixotic every year. The other funny thing about Tesla is that anyone who tries to whack the company ends up looking like a possum’s pecker. Ask Chris Christie.

That’s because everyone considers Tesla the underdog in a fight with much bigger powers that be. So if Tesla is the protagonist, here’s the latest batch of antagonists in this serial drama. Every single one of them has stepped in it, PR-wise, as they struggle to stifle the inconvenient change that Tesla represents.

The Koch Brothers: Status and Quo

The very rich and well-connected duo arethrowing their weight behind, well, inertia. Their pro-petroleum campaign is the moral equivalent of a pro-smoking campaign. Do villains come any yuckier than this?

Rival auto company execs How do they diss? Let us count the ways (more details about these incidentshere): * Porsche CEO Matthias Müller: “I cannot say anything about Tesla,” he said. “I don’t know anything about Tesla.” He’s since been promoted to CBO at VW. That’s chief bullshit officer. * Brian Smith, Lexus VP: “They’ll probably come back,” he said, referring to former Lexus customers who’ve defected to Tesla. “I think the question remains to be seen how many people will buy a second Tesla.” * Mercedes Benz USA boss Steve Cannon: “Folks are buying a Tesla now because they’re kind of cool, but if you’re a Tesla buyer, you have to have multiple cars. With Mercedes, you have a whole network. You’ve got no worries.” * BMW: During speculation about a Tesla/BMW collaboration with batteries and carbon fiber, unnamed sources within BMW told a German magazine that Tesla is faking an association with BMW for marketing purposes. * Audi: Issued a press release on its website (quickly taken down) titled, “Not so fast to put Tesla on that particular pedestal.” It slapped the media for hyping Model S sales numbers. Tesla’s sudden success represents merely a temporary blip from early adopters, said the press release. * Aston Martin: “We don’t do Ludicrous because Ludicrous speed is stupid,” So says Aston Martin CEO Andy Palmer.

* General Motors: It took publicity shots of the Bolt parked at Tesla’s HQ. Then, at the car’s official intro, (skip to 7:52), CEO Mary Barra took a tacit swing at Tesla: “We believe strongly in the dealer model, and the tremendous value our customers derive from neighborhood dealerships.” A totally disingenuous statement, as dissected here.

Last week, GM backed an Indiana bill that would force Tesla to use dealerships or get outta town. Tesla sicced the dogs on Indiana pols until they voted today, with bloodied ankles, to table the bill until . . . until someone decides to get his ankles chewed again. Indiana Sen. James Buck, limping last week, said: “I’ve gotten calls that I was tempted to play back to you and listen to the incivility from Tesla owners, even had that here this morning. And I don’t intend to put up with it.” Bullied by Tesla, the underdog? The press isn’t buying that depiction. All headlines accurately describe a “kill Tesla bill” sponsored by GM and tossed around by pols beholden to automakers and dealer groups. Once again, Tesla ends up with free publicity and probably a few more sales. Ka-ching! And GM looks like a possum’s pecker.

* Bob Lutz: When he was with GM, Tesla inspired him to build the Volt. He even waxed avuncular with Elon Musk in this photo. But then a disturbing change came over him. He succumbed to the dark side and now preaches against Tesla at every open mike he can find. He’s personally banking on a new project: throwing Corvette engines in Fisker bodies. Yes, hybrids are the future. Viva amphibia!

One more funny thing about Tesla is that none of these buffoons has thus far achieved anything except making themselves look like possum’s peckers. Real damage to Tesla would require a wholly different kind of villain. Unfortunately, we know they exist:

“We all know you’re out there.” Remember that 1981 song? John Lennon’s assassination gave it a boost of real-world relevance at the time. Unfortunately, a stroll through history means stepping over the dead bodies of high-achievers assassinated by otherwise anonymous self-loathing losers of the world. Back to the song: “You gotta blame someone, for your own confusion.” TeslaMondo has already called for tighter security around Elon Musk after this awkward moment at a shareholder meeting (skip to 38:55). In the subconscious mind of every shareholder, there’s a gunshot and a disaster for Tesla. Musk isn’t oblivious to this. In the Ashlee Vance book, he acknowledges that the list of people who wouldn’t mind if he were gone is growing. Here’s hoping he dies peacefully on Mars, not violently onstage.