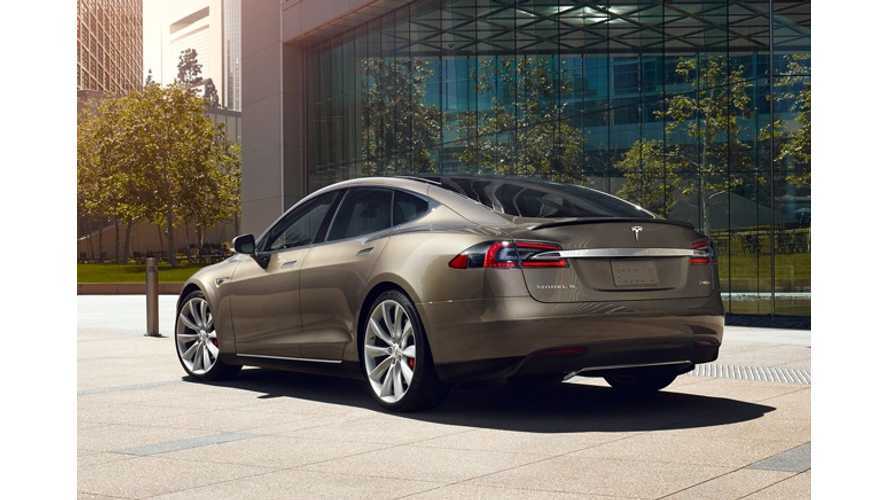 Those are the most popular BEV models in Europe this summer.

"Julys 4th slot, despite another bumper sales month in Norway, but let down by precious few sales anywhere else, went to Volkswagens e-Golf in AIDs exclusive July ranking.

It must be a humiliating experience for the worlds long-established leading carmakers - striving hard to trumpet to the world at large their cutting-edge technological know-how, marketing skill and particularly service capability - when a complete newcomer to the cut-throat automotive scene zips past at speed at the first attempt..."