Gogoro Gears Up For Launch Of Battery-Swapping Electric Scooter 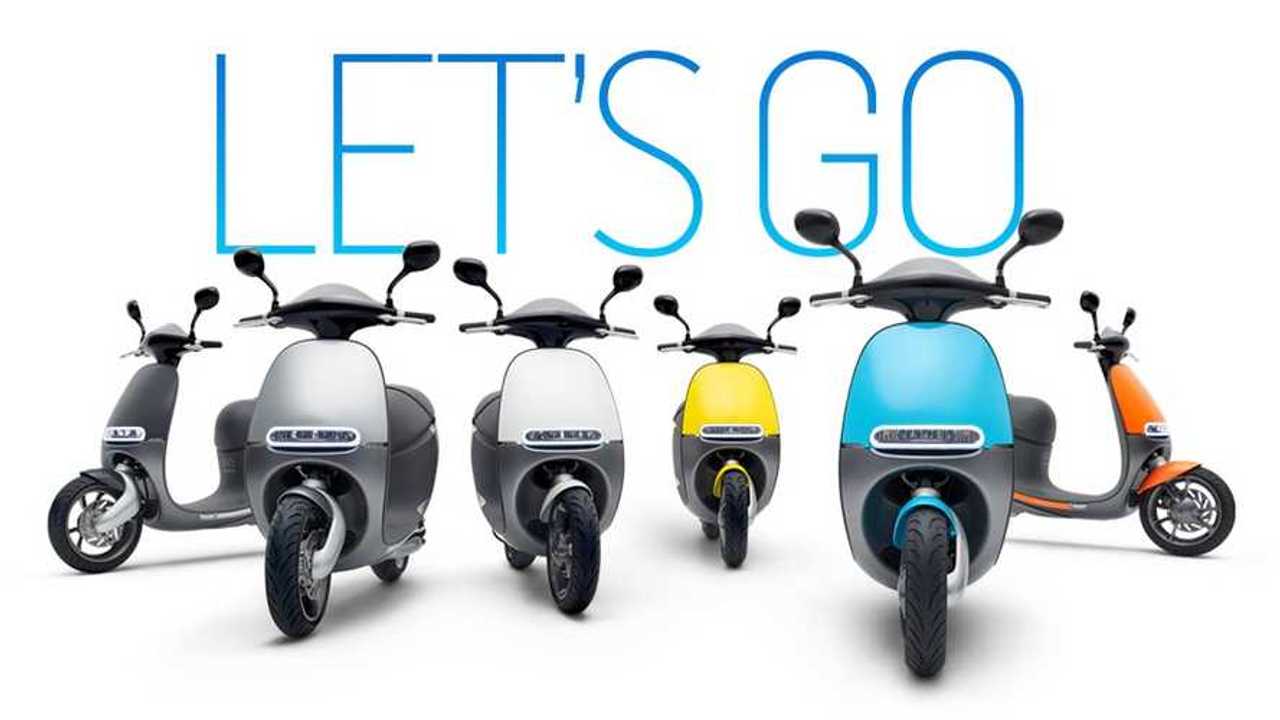 Gogoro, after a successful rollout in Taipei, enters Europe with its Smartscooters (see description), which are equipped with swapable lithium-ion batteries.

Sales of Smartscooter will begin in Europe next year and thecompany intends to launch a battery swap network.

The first market will be Amsterdam in early 2016.

Range of the scooter is up to about 60 miles (nearly 100 km), but if you have several places to change batteries, then you are basically free of range anxiety.

Of course, using the battery swap stations require membership and a fee for renting batteries, but we didn't spot the detailed offer yet.

"Gogoro, a technology company transforming how energy is distributed and managed in megacities, today announced it would launch its Gogoro® Smartscooter™ EV and Gogoro Energy Network in Europe in 2016. The European rollout follows Gogoro’s successful commercial rollout in Taipei this past summer. The announcement was made at the international motorcycle and scooter show in Milan Italy, Esposizione Internazionale Ciclo e Motociclo e Accessori (EICMA)."

"As part of its expansion, Gogoro will be opening a Gogoro Experience Boutique in Amsterdam in the first half of 2016 and additional cities later in 2016. The boutiques will provide hands-on and highly interactive experiences for consumers to learn about the Gogoro Smartscooter™ EV through a curated gallery demonstrating Gogoro’s craftsmanship, technology, style and personalization."

“The greatest challenge of our time is determining how we manage, distribute and experience energy in smarter ways. Many European cities are embracing innovation and new business models to drive a more efficient and flexible energy future. This is why Gogoro is expanding into Europe in 2016. The Gogoro Smartscooter™ EV and Gogoro Energy Network were designed to ignite this urban transition and Gogoro is working closely with Amsterdam and other European cities to make the transition to a new energy infrastructure a reality.”

“The Gogoro model is new for many and when people get to see, hear and experience it, they have the ability to understand the potential in terms of their personal transportation and the positive global impact they can individually have.”

Ger Baron, CTO at the City of Amsterdam said:

“Amsterdam is widely considered a forward thinking global leader in smart city innovation and we are excited to be welcoming Gogoro to Amsterdam as a participant in Amsterdam’s Smart City Experience Lab and as Gogoro’s first European market. Electric transport is not only the future, but happening right now. The next wave of innovation is the integration of electric vehicles into the energy grid, EV charging and storage will be part of the energy-internet. Gogoro is now bringing scooters to the 21st century and connecting them to the smart energy ecosystem.”