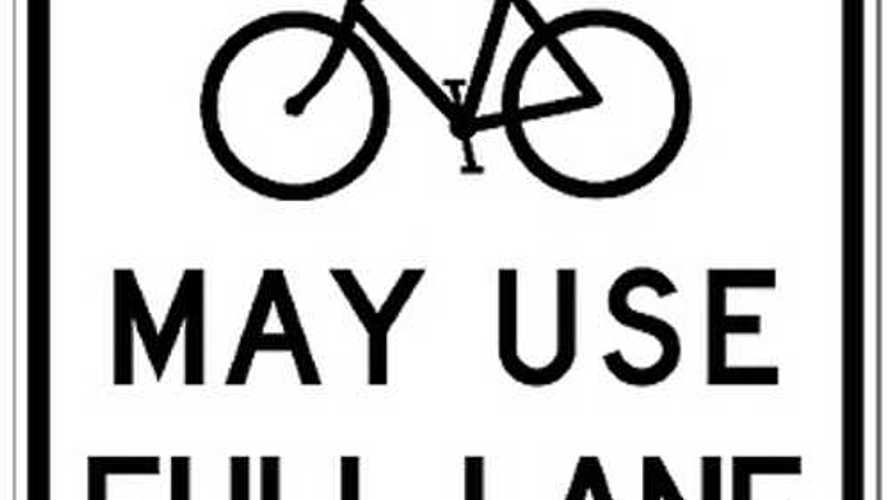 3-Foot Law Applies In Most States

All too often, cars collide with bicycles. Typically, it's the car driver's fault, largely because they simply don't know (or choose to ignore) the rules of the road as applied to cyclists and cars.

Such was the case last Saturday in California.

According to SF Bay:

"Officers responded at about 11 a.m. to the intersection of Panoramic Highway and state Highway 1 on a report of a hit-and-run collision, CHP spokesman Officer Andrew Barclay said."

"The driver of the Tesla was impeding the travel of a bicyclist and intentionally caused a collision, Barclay said."

Often times these drivers flee the scene, which is exactly what happened in this instance. Fortunately, witnesses were able to get the Tesla's license plate and reported it to police. The driver of the Tesla was located and arrested on the spot for felony hit-and-run.

One also wonders in situations like this, if the quiet operation of the car may also have been a factor in the bicyclist not being able to react quickly enough to the driver's illegal maneuver to avoid contact.