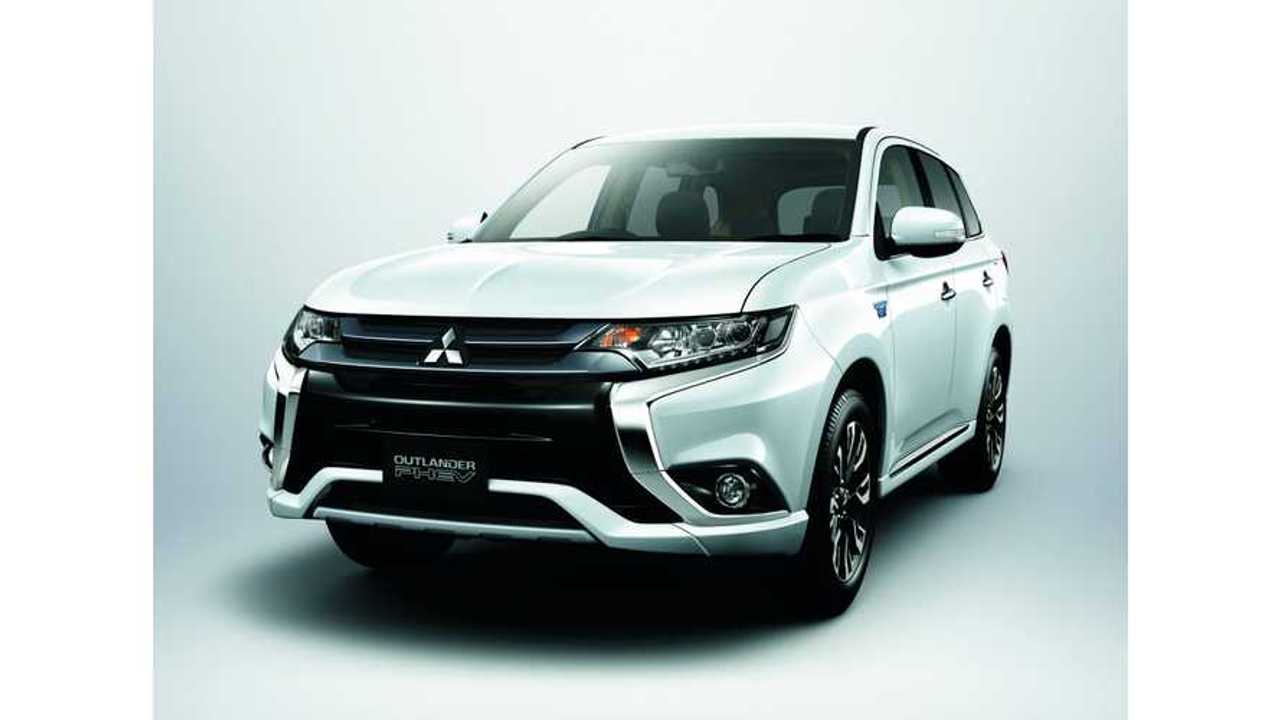 Mitsubishi stands at a crossroads in the US, as the Japanese company already has announced plans to sell or close its only US assembly plant in Normal, Illinois.

The second problem, according to the Automotive News, is a lineup with a few models without successors.

In July, Mitsubishi introduced in the US the new 2016 Outlander (petrol version) and finally the company will begin sales of the plug-in hybrid version in May - 9 months from now.

The plug-in Outlander is one of the most anticipated new EVs for the US market in 2016.

Refreshed Outlander PHEV is already on the market in Japan.

"Powered by a gasoline engine and a pair of electric motors, the all-wheel-drive Outlander PHEV is billed as traveling more than 30 miles on a charge in EV mode. It has some noticeable trim differences from the gasoline-fueled Outlander, including a unique dashboard and instrument cluster."

The i-MiEV still will be offered, but sales are very low - 196 in 2014 and just 84 through the end of July this year.  Sales are being taken Ford Focus style - in other words, if a customer (or a dealer) wants one, they can go ahead and order one - there is not really a corporate program to stock and promote the EVs.

On the horizon, Mitsubishi shows more plug-in hybrids. Outlander Sport (RVR / ASX) PHEV could be launched in 2017. Here is the concept version:

Production version of GC-PHEV - Montero PHEV, could enter the market in 2018.

"U.S. executives want to bring back the rugged SUV, which was pulled from the U.S. in 2006, but its platform would need to be widened to satisfy U.S. rollover standards, at a cost of about $50 million. Considering the costs and the Montero's rich heritage, this decision will be a key test of Mitsubishi's commitment to the U.S. "

We Caught The Mitsubishi Concept GC-PHEV In Chicago - The Concept Strongly Hints At A New Pajero/Montero Plug-in (Image: Mike Anthony/InsideEVs)