Navigant Research: 85 Million Autonomous Cars To Be Sold Annually By 2035 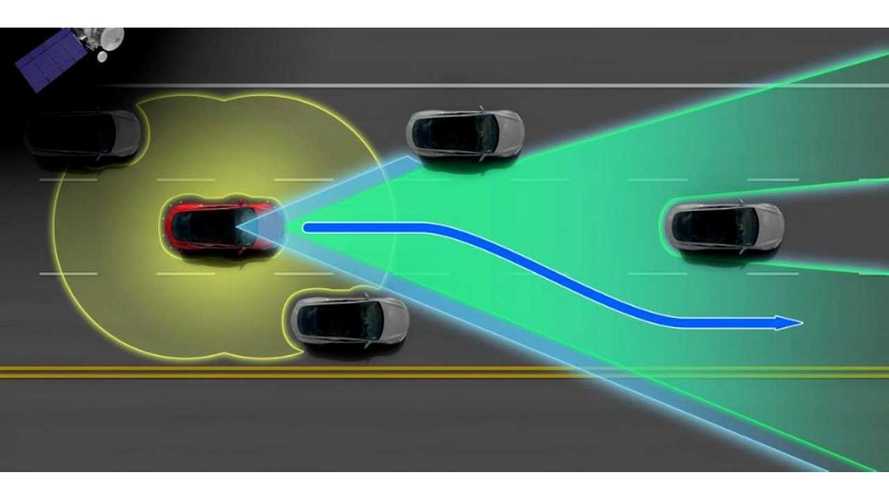 Perhaps there is reason to believe that someday Tesla (or other automakers) will introduce massive autonomous car sharing programs.

According to Navigant Research, the market for autonomous cars will be huge in the far-off future.

Truthfully, we aren't sure how anyone can accurate quantify this future-tense market segment (we will go with 1.5 million autonomous cars sold by 2035 - come back and tell us if we are wrong in 20 years):

"According to Navigant Research, 85 million autonomous-capable vehicles are expected to be sold annually around the world by 2035."

The first combinations of advanced driver assistance features, now available in some 2016 vehicle models, offer semi-autonomous driving under specific circumstances. Cars will soon have the ability to cruise on freeways and safely navigate traffic jams with minimal driver input. As a result of increasing volumes and technology improvements, as well as cost reductions, it is now feasible to install the multiple sensors necessary for such capability.

The industry consensus is that more comprehensive self-driving features will be brought to market by 2020. Such features will enable more complex automated driving, but still require some supervision by a competent driver. However, the obstacles to autonomous functionality are not all technological. While more testing is still needed to develop robustness, the biggest practical hurdles to clear before the rollout of self-driving vehicles to the public are related to liability, regulation, and legislation. In the long term, though, autonomous vehicle technology has the potential to institute major change in personal mobility, particularly in large cities. According to Navigant Research, 85 million autonomous-capable vehicles are expected to be sold annually around the world by 2035.

This Navigant Research report provides a detailed examination of the emerging market for different levels of fully and semi-autonomous driving. The study provides a discussion of the potential benefits, demand drivers, inhibitors, and technology issues related to advanced driver assistance systems (ADAS) and autonomous vehicles, as well as profiles of the leading vehicle manufacturers and suppliers. Global market forecasts by region for volumes of vehicles with Level 2, 3, and 4 autonomy, along with the associated revenue, extend through 2035. The report also includes an assessment of how quickly the percentage of vehicles with some autonomous capability will grow within the overall parc of vehicles on the road in each of the six major world regions.

And a quote from Navigant:

"The appeal of self-driving vehicles, however, goes beyond catching the interest of individual drivers and vehicle owners. Some are attracted by a desire for the latest gadget and some are enticed by the knowledge that they will be safer if their driving is monitored by a sophisticated array of sensors that do not get distracted. Longer term, the potential for doing other things while the vehicle is in charge of the mundane aspects of driving will appeal to some people. But as the penetration of automated driving technology—starting with the basic adaptive cruise control—grows, roads will become safer, traffic will move more smoothly, and congestion will be reduced. Once governments recognize the potential, incentives may be introduced that will encourage faster adoption."

There still remains several hurdles in the way though:

"While more testing is still needed to develop robustness, the biggest practical hurdles to clear before the rollout of self-driving vehicles to the public are related to liability, regulation, and legislation..."