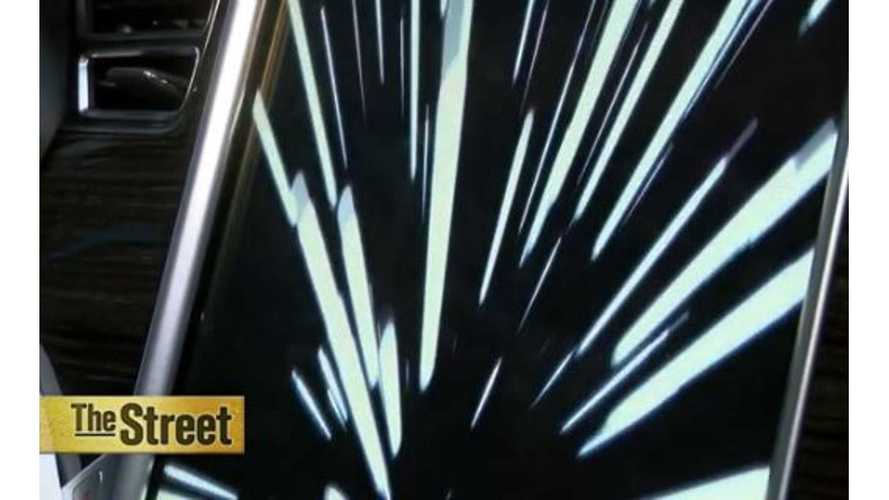 Elon Musk's love for Spaceballs has inspired this rather simple Tesla Model X Ludicrous Easter egg (which can also be found on Model S Ludicrous sedans - see below),

Here's how you access it, according to The Street:

"Switch the control panel on the touch screen over to Ludicrous Mode (itself a Spaceballs reference), hold it for seven seconds and voila, you're hyper-blasted into warp speed on the car's control screen, with an image that's used in Spaceballs. You won't even need "the Schwartz" to find it. (Barf, Princess Vespa and Lone Star unfortunately not included)."

And here's what you'll see:

And on the Model S (hat tip to mega):

Nothing too mind-blowing and certainly not as grand as the 3-minute Christmas show that all Model X SUV can apparently perform, according to a Musk tweet: