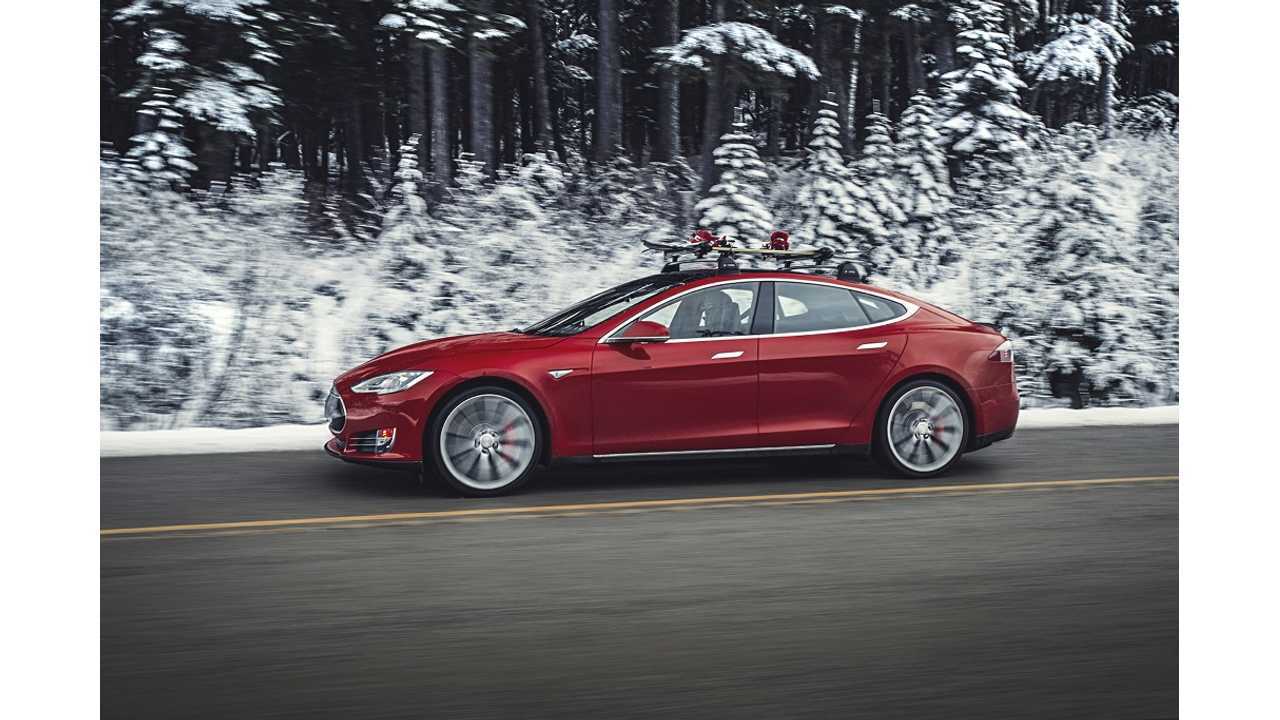 Least happy from the Tesla Model S success should be other luxury/premium brands that are losing market share.

Tesla already sold over 80,000 Model S and because Tesla is new on the market, some other manufacturers sold less cars due to the launch of the Model S.

A recent Forbes article states that German brands like BMW, Audi, Porsche and Mercedes made a mistake by entering the plug-in hybrid part of the market, because consumers are more willing to buy all-electric, especially in the future.

Professor Ferdinand Dudenhoeffer, director of the Center for Automotive Research (CAR) at the University of Duisburg-Essen in Germany, said that the big three Germans wasted money on the blind-alley of plug-in hybrids.

"...they are losing sales in the most profitable end of the luxury market to Tesla. Rich people who have formerly bought the flag-ship Mercedes S-Class, BMW 7 Series and Audi A8 are turning to the Tesla Model S."

The drawbacks of plug-in hybrids are weight, complexity and extra cost with gain of all-electric range of just around 30 miles (not necessarily in the whole range of speed and acceleration). Dudenhoeffer said that such a solution isn't very environmentally friendly (most of the mileage is outside of electric mode) and that the German automakers just invested in the wrong technology.

“I think plug-in hybrids are the wrong direction and will not be successful. The costs are too high. The weight of the car is too high,”

“I think environmentalists and governments will come to the conclusion that plug-in hybrids are not real progress. I’m sure that in the next two or three years, the buying public will come to the view that these cars are not environmentally friendly because they will start to burn oil after just a small bit of electric power,”

“In a lot of markets we are seeing Tesla doing better than the BMW 7-series, Mercedes S-class, Audi A8 and Porsche Panamera. Tesla can boast real innovation and customers with big money are trying it. I’m not sure if Tesla will be successful in the long term but when they broaden the line we will see if it can bring revolution to the car industry.”

Well, there's some truth to this. In Germany, Tesla sold so far this year more Model S than all plug-in hybrids from Porsche and Mercedes combined, despite Tesla being a new brand and having only one model and no production facilities within Germany.

Audi announced a new all-electric SUV with up to 500 km of range, but it's expected in 2018, which is still far from today.

Do you think Tesla's pure electric choice is wiser than the German automakers' plug-in hybrid route?