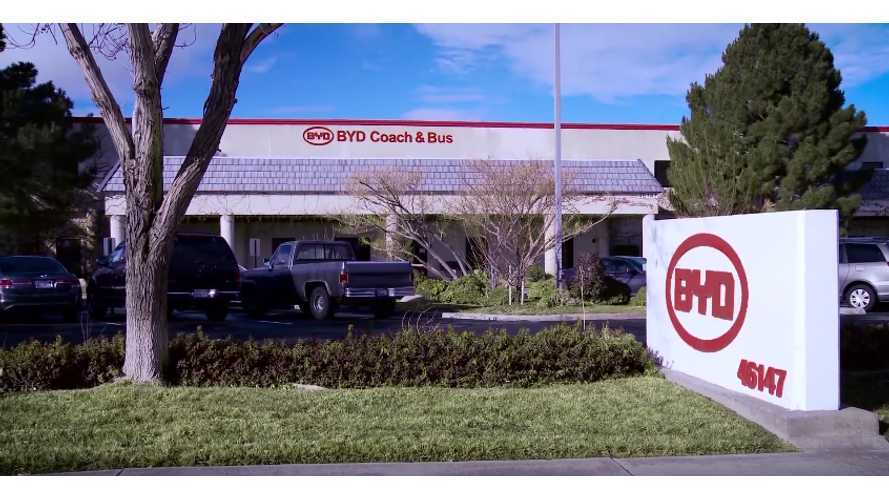 According to BYD, Lancaster had 10.9% unemployment in 2013, and since 2014 the Chinese company has hired over 300 people in California.

By 2018 BYD expects to triple employment, bringing that number into the 1,000 range.

A promotional video shows employees that appreciate their jobs and the conditions at BYD.

The future progress of course depends mainly on electric bus sales, which we believe should increase to the hundreds annually in the near future to keep assembly line busy.