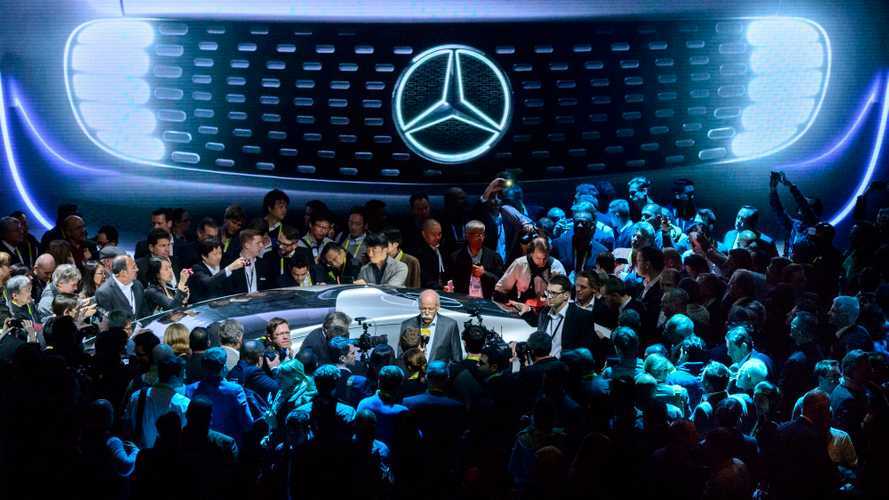 Dieter Zetsche, Daimler CEO, has decided against joining forces with BMW and Audi to invest in battery cell production in Germany.

"Contrary to the expectation four or six years ago when everyone thought that the cells would be a rarity that could even be used as a tool of industrial policy, there is de facto a massive overcapacity in the market today and cells have become a commodity. The dumbest thing we could do is to add to that overcapacity."

The CEO voiced interest in the prospects initially when Audi CEO, Rupert Stadler, suggested a partnership to produce batteries in Germany.

The three companies have proven the ability to work together in the past. Thomas Weber, development chief at Mercedes agreed that, "it could make sense to join forces here." Diamler's Deputy Chairman, Michael Brecht, has pushed, "not to leave cell production entirely to the Asians."

Most of the cells used in the current German vehicles come from Asia. Daimler sees cells as mostly "interchangeable." Zetsche recently had to halt operations on Daimler's own lithium ion cell production.

He explained, "We had the best cell, which no customer could feel because the differences are minimal, but we had far too high costs."

By the "best cell" Zetsche was referring to Li-Tec, a former joint venture with Evonik, that the company originally envisioned making all its lithium-ion batteries via (high costs ultimately ended that dream),  perhaps not surprisingly Daimler at one point attempted to sell Li-Tec, reportedly for as €1 billion . Perhaps twisting the knife a little LG Chem submitted an offer of €1 - as in one euro.

Zetsche is waiting until there is more information or a front-runner on the cell chemistry competition. Goals to increase density and lower cost has battery makers experimenting with lithium-air, lithium-sulfur, solid state, and others. Zetsche said:

"No one can say which of them will achieve a breakthrough. We all think it could take three to five years just for researches to reach that point, and five to ten years before it's available on an industrial scale."