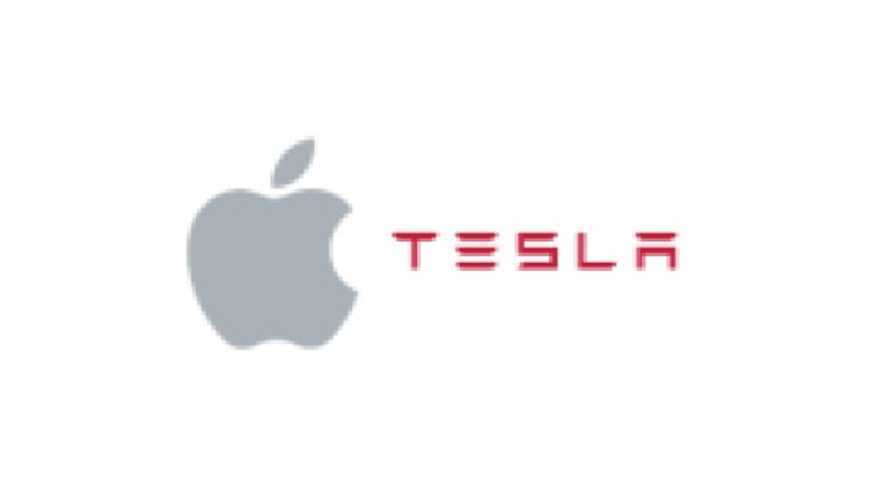 We had assumed that Elon Musk's high speed transportation system - the "Hyperloop", was still in the concept stage.  However, given the speed the corporate brain-trust and engineers have been travelling between the two companies, it must already be a reality.

Hyperloop Between Tesla And Apple?

Today's most recent coup comes via Apple, who has nabbed Jamie Carlson, a firmware engineer that had been working on Tesla's latest autonomous driving program.

Mr. Carlson's LinkedIn profile (via the Detroit Bureau) had most recently listed him as Tesla's "Autopilot Firmware Manager" and "Lead firmware engineer for the Tesla autonomous vehicle"; however a recent change this month now shows him working as working at Apple.

New title at Apple?  Yupe, you guess it - "Special Projects".

So, we will just go ahead and add Jamie to the list of other recent automotive personalities to join Apple's autonomous EV project Titan; which has reportedly been looking to lease a secluded (and guarded) 2,100-acre, former naval base this summer for testing of the project.

Going by the ultra-helpful LinkedIn profile platform alone, the Detroit Bureau notes that Mr. Carlson is one of at least six engineers familiar with autonomous driving technology that have recent joined Apple from around the industry.