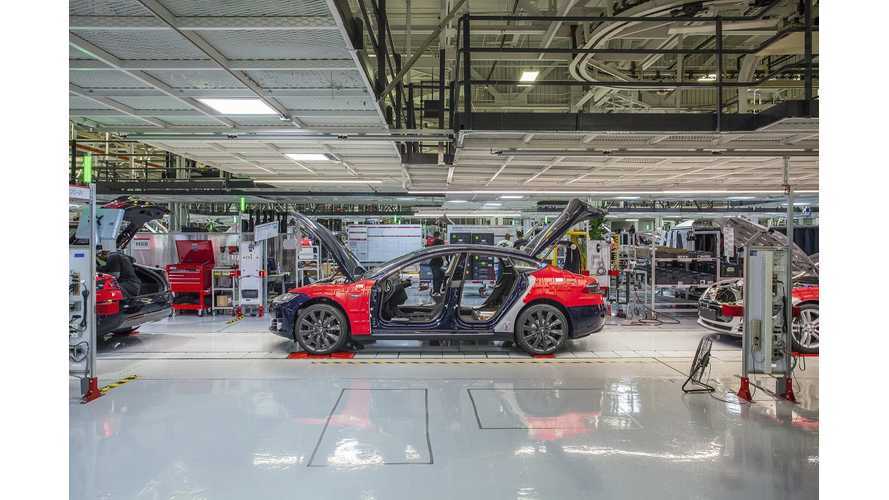 Audi won the list followed by Subaru, Lexus, Porsche and BMW in the Top 5.

Not all brands were included and especially Tesla, which often has picked-up top accolades from Consumer Reports.  The Tesla was missing on the list, but lack of data was cited as the reason:

However, Tesla Model S reliability problems, which first forced CR to drop its recommendation, now seems to be preventing the car from taking another best overall vehicle title after wins in 2014 and 2015. In fact, Consumer Reports has decided to just go ahead and not make a top pick - which is a bit odd.

"Tesla's Model S electric car was named Consumer Report's best overall car in 2014 and 2015, but this year the magazine opted not to name any best overall vehicle."

Tesla Motors says that it has worked hard recently to improve reliability, but it will take some time to see it translate in the stats if true.

According to Reuters, the Tesla Model S is now behind some other models, despite software updates brings new features:

"Jake Fisher, director of auto testing, said because of faltering reliability scores, the Model S is no longer the top ultra luxury car and ranks behind the BMW 750i xDrive, Lexus LS 460L and Audi A8 L. He said Tesla's quality problems including issues with hatches, door handles, electric motors and batteries have increased as the automaker has ramped up production.

"They are having issues and they need to work that out before they introduce new models," Fisher said."