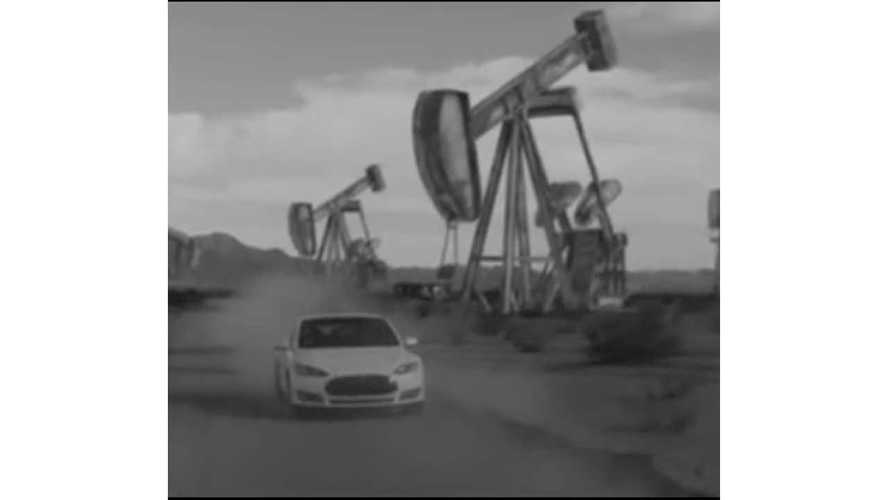 By: Jay Cole
A recent video by Bloomberg looks past the current crash in oil prices around the world that was brought on by an excess supply of some 2 million barrels per day thanks to new capacities coming online.

Explores The Impact Of Tesla On Oil (via Freise Brothers)

It is assumed market factors (such as co-ordinated production caps, bankruptcies, reduced future investments,  etc) will ultimately balance today's over capacity during the next year or two, and that prices will moderate.

But what happens when the plug-car meets the "S Curve" of new disruptive technology adoption and electric vehicles start displacing those same 2 million barrels all over again due to a reduction in demand?  What about when that displacement stretches even further still into the future?

According to even conservative market research (provided it doesn't come via Exxon), those 2 million barrels should be displaced once again by EV adoption very early in the next decade, perhaps in about ~5 years.

The result of all those plug-ins hitting the road is an oil crisis the likes we have never seen before.  According to Bloomberg:

"Trillions invested in oil will be lost, while trillions in new energy will be won.   The power of nations will be shuffled, that is the promise of the new peak oil.  And it may be coming sooner than you think."