LeTV Says It Will Develop A Tesla-Competing Electric Car 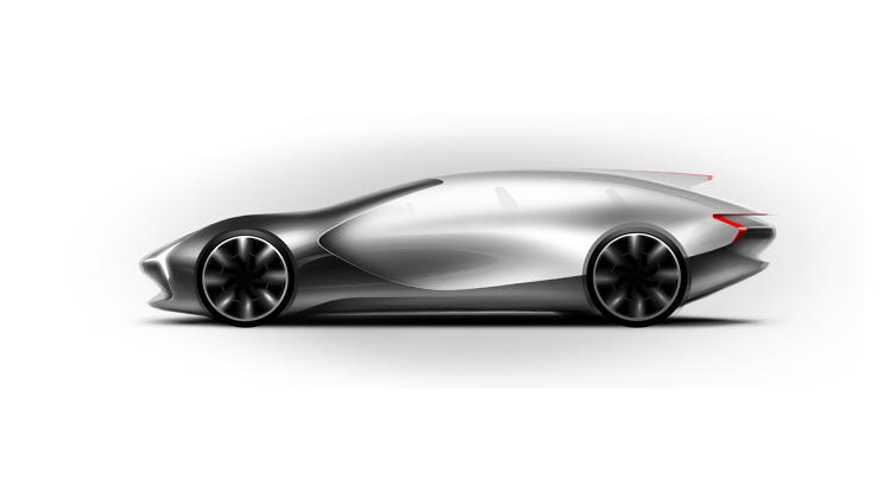 According to FastCompany.com, LeTV, a Chinese counterpart of Netflix, intends to develop and bring to market a Tesla Model S competitor.

For now, we spot just few renders without any details, but LeTV apparently has hired 600 people (including 200 in US) so this isn't another vaporware thought project.

LeTV is a major streaming service in the country led by billionaire founder and CEO Jia Yueting. Beside TVs, they are engaged in smartphones and now it seems that there has arisen the idea to do electric cars.

According to the article, Jia Yueting put $1.2 billion in the project of Le Car (or Le Supercar). Debut is scheduled for the 2016 Beijing Auto Show in April, while production could begin in early 2017.

"The Le Supercar project, along with all of Letv's electric vehicle endeavors, is being led by Tony Nie, a former founding member of Lotus China team, who was the first person hired on the project a little over a year ago. (Notably, the original Tesla Roadster was built on a Lotus frame.) He’s spent the last year staffing up, hiring 600 people to develop the car—400 in China, and 200 in the U.S.—including talent poached from Tesla, BMW, and GM."

Le Car will be equipped with in-house developed electric motor, inverter and battery pack. Interesting is that Le Car in some way will be a TV on wheels:

"He says it will feature a minimum of mechanical components, thanks largely to the car’s operating system, which will serve as the car’s primary interface. It’s a revision on the Android-based OS that Letv has been using on its televisions and phones—products that Nie sees, not as discrete electronics, but as portals to Letv’s core product: Content."

"We believe when you put the big screen and the service with the apps into the electric vehicle, you can use this as a portal as well, and reach the customer," Nie says. "That’s a main reason we want to develop this electric vehicle."