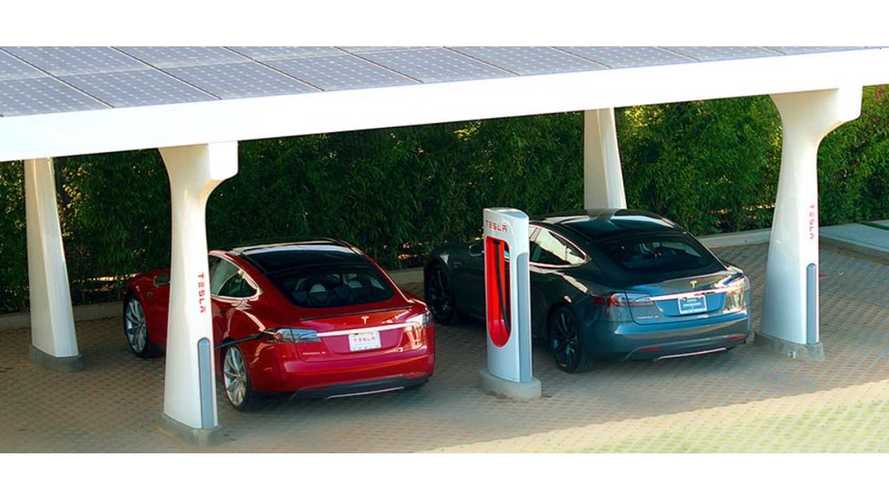 California is changing state rebates for electric and hybrid cars (up to $2,500 for BEVs and $5,000 for hydrogen fuel cell cars).

In the version of guidelines expected in early 2016, rebates will depend on income, because the program was criticized "as a taxpayer handout to the wealthy".

"Money for the subsidies comes from a surcharge on vehicle registration fees and a portion of the smog fee paid by California motorists. There were no income limits for the subsidy when the program was enacted in 2010."

"Since its start, the program has provided $242 million in rebates to 114,702 people who bought or leased electric or hybrid cars."

Because only around 6% of rebate recipients in California had household incomes of at least $500,000, according to survey made by Center for Sustainable Energy, the thought is that changing the rebate program won't have much impact.

“There are a good number of people for whom the rebates were not the driver of that purchase,” said Michelle Kinman, an advocate for Environment California, part of a coalition that supports the program to help people who cannot afford a clean vehicle. “They would have made the purchase without the rebates.”