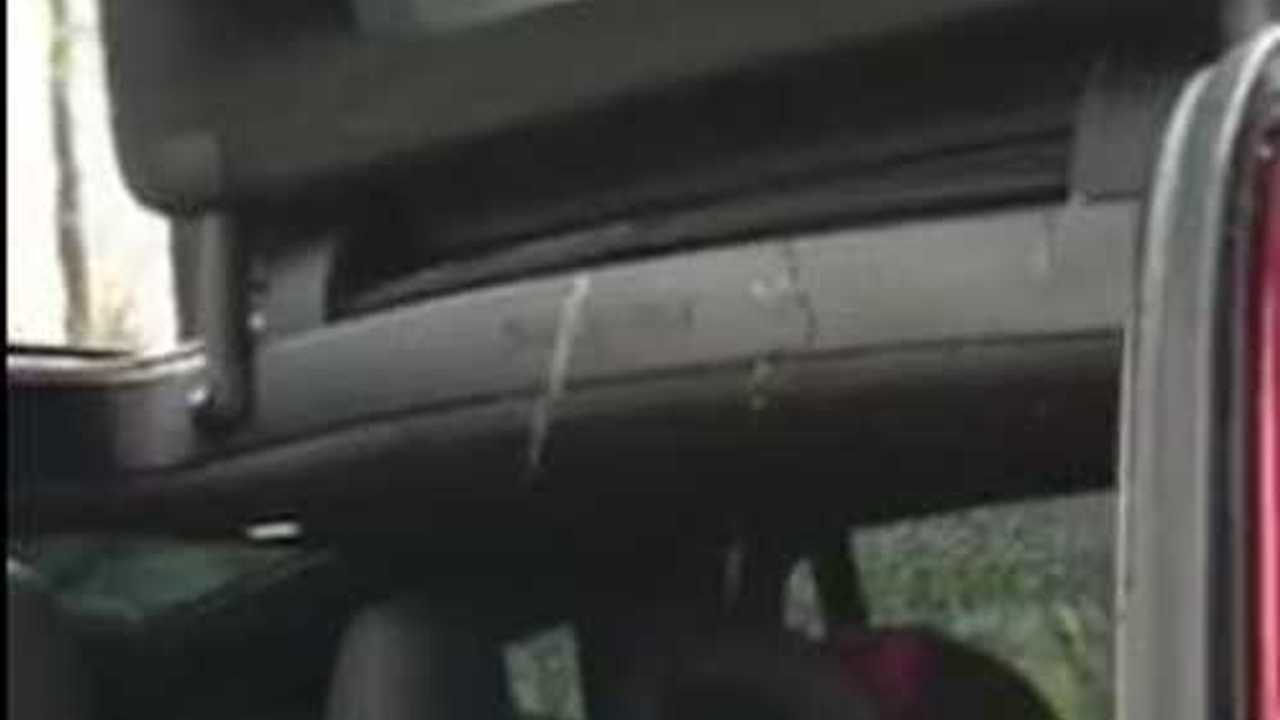 Is leakage going to be a fundamental design flaw for the Model X?

The rainwater streams directly into the second-row seat of the Model X, drenching the interior of the electric SUV, as well as any occupants who happen to be in line with the incoming water.

Is there a way to fix this?  We sure hope Tesla comes up with a solution quickly. Hopefully this turns out to be more of an isolated/small issue rather than not.

The original video uploader notes that Tesla is working to fix this particular Model X. The uploader also notes that both doors leak, but that the left door only drips, whereas the right streams in as seen in the video.

Our fix? Having an ordering option to swap out of the Falcon doors for something more traditional for those who don't desire the feature.

Additional reports confirm that some Model X SUVs are affected by this issue.