Tesla Accused Of Tax Circumvention In Denmark, But It Was Just A False Alarm 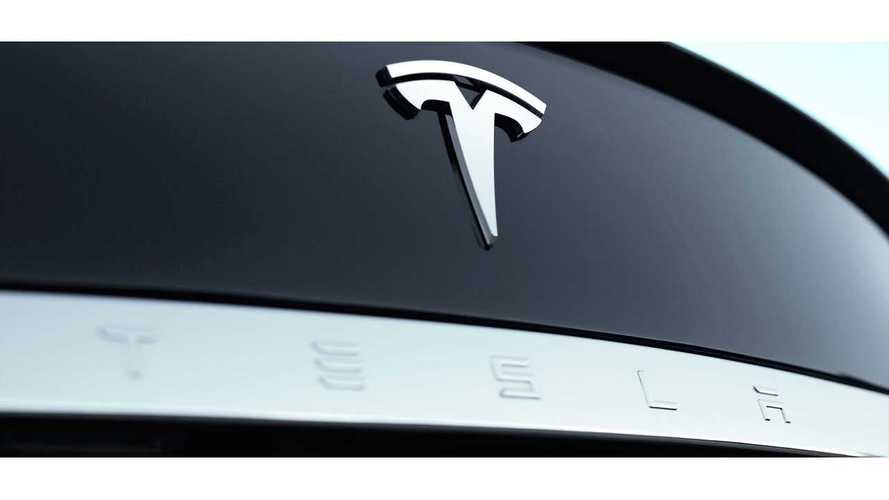 If you remember the story about Denmark and its intent to phase out EV tax breaks, then here is new a episode.

Tesla Motors was somewhat accused by the government of trying to circumvent the new taxes for EVs by applying a bulk purchase of 2,500 cars on its own and later selling them, thus avoiding these new taxes.

Speaking to DR, the minister said that "2,500 electric cars, most likely Teslas, have been registered, and it seems that it is a circumvention of the tax exemption on electric cars".

On Wednesday, the minister said that the huge increase in electric car registration indicates that Tesla is hoarding and reselling cars, a profit-motivated move that is illegal and will cost the Danish people.

"If you buy under the old rules, then you will be able to sell them for a large profit. But it is a bill that will be passed on to Danish society, and I, as the tax minister will not allow this to happen,” he said."

Tesaa will be hit by higher taxes in Denmark, but is this true that Telsa took these actions to circumvent taxation?

“I have followed the case with amazement, and I would immediately pull the plug on the story. Tesla is not hoarding any cars.”

...but there was registration of the 2,500 plates for future sales, which led to suspicion:

“What I have been made aware of is that there has been someone in our headquarters, sitting and ordering number plates for all markets”

"Pedersen has argued that the registration of the 2,500 plates is a fully justifiable move, as demand for Tesla vehicles has increased since the tax increase on electric cars was announced. He said he couldn't understand Lauritzen's suspicions about Tesla."

“It is realistic that we will within the next year sell 2,500 cars. The person has therefore ordered plates for these vehicles.”

Tax Minister Karsten Lauritzen seems to accept the reason and all turns out to be a false and rather silly alarm:

"Speaking to BBC News, Lauritzen said he is sorry if Tesla feels it has been targeted by the tax move and now feels that they have given a satisfactory reason for the registration of the 2,500 plates."