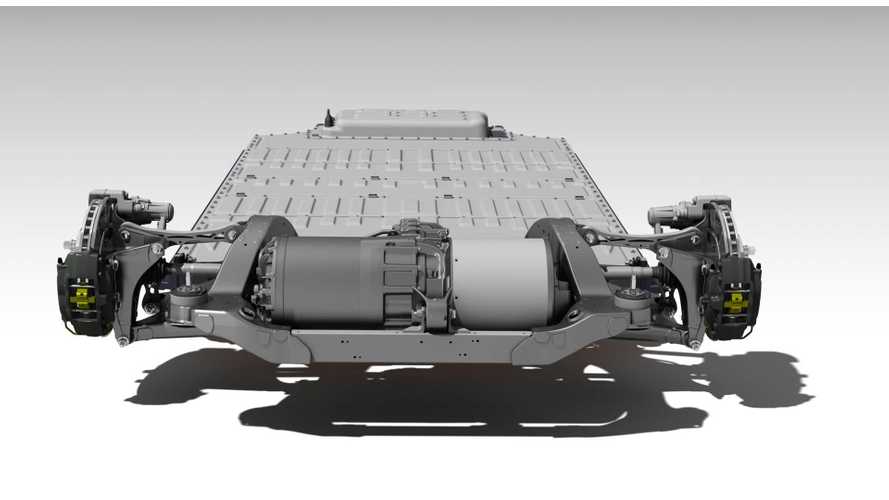 The rear wheel drive versions of the Tesla Model S had some reliability issues, which in many cases led to drive unit failures/replacements.

We don't know how many Model S  EVs suffered from the problem, but some cars got several replacements, while in Norway 1,100 were scheduled for replacement.

Some have tried to figure out the ratio of problems by launching a poll at Tesla Motors Club forum, but we feel it doesn't provide us with clear answers.

In one of the recent articles on Teslarati, Rob M. reported on his drive unit replacement on Model S 85, delivered on April 2014. Worrying noises appeared after 12 months and 30,000 miles. A few months later (problem worsened) the drive unit was replaced and the new one is at 8,000 miles trouble-free.

Milling noises of the drive unit appear on the newer Tesla with Autopilot (you need to play it loud):

The topic isn't trivial as we can easily find new threads at the Tesla Motors site with comments about drive units (this from October). One of them concerns a Tesla delivered December 2014 (so a fairly new car).

"Not certain on the exact cause, but my S85(Dec'14 delivery) started the "milling noise" at approx 17k miles, and I now have 27k miles. I have been on a wait list at my service center for a long-awaited factory repair, but I have not received a call yet to schedule repair. ..."

The question is whether Tesla solved the drive units problem for new ones produced in 2015? Fortunately, Tesla replaces or repairs the drive units under warranty, so there's generally no cost to the owner aside from inconvenience, but it perhaps would give a lot of Tesla owners pause as they close in on the expiry of that factory warranty.