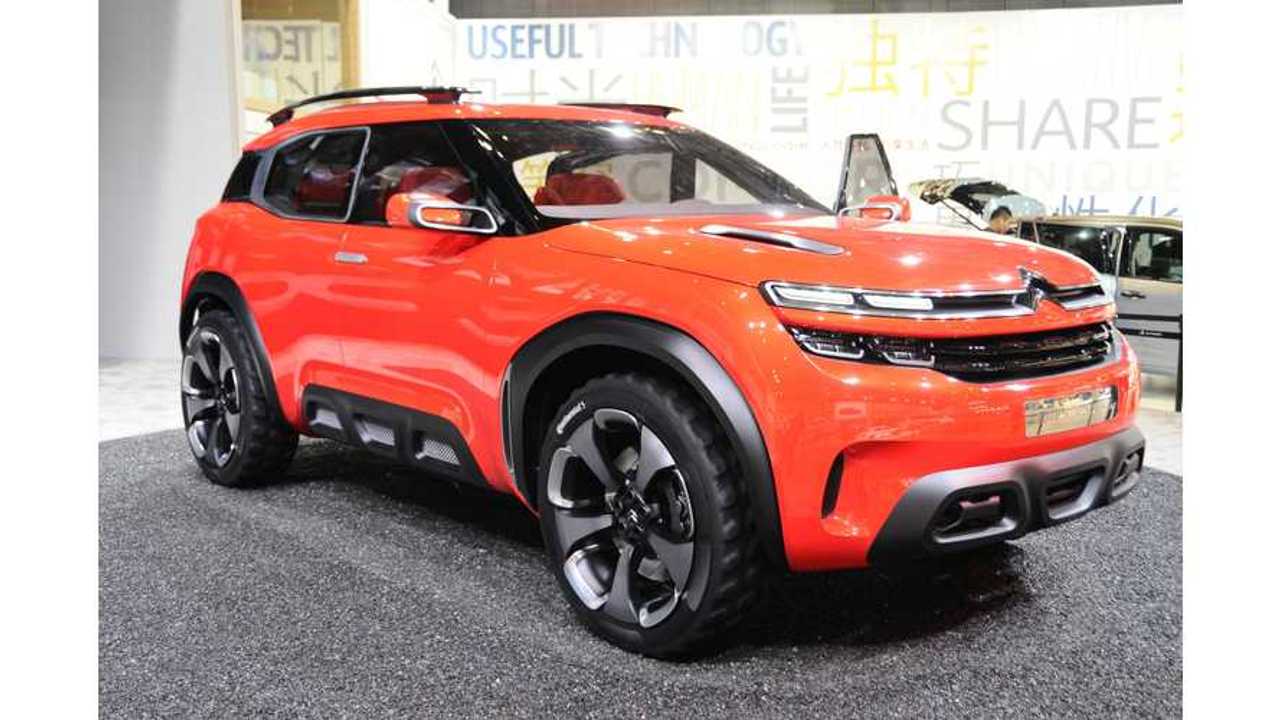 According to French media, Citroën will unveil at the upcoming Frankfurt Motor Show in September, a new electric car called e-Mehari.

It will be based on the C4 Cactus, but for now we don't know anything about it except for this "a concept of fun electric car".

"e-Mehari obviously suggests that this concept could be electric, ideal for cruising the seaside in silence, but so far no confirmation. - TechnologicVehicles.com"

Since PSA Peugeot Citroën is manufacturing Bluesummer electric cars for Bolloré Group, e-Mehari could be related to Bluesummer.

Additionally, in Frankfurt, Citroën will present its plug-in hybrid Aircross concept that we first saw at the 2015 Shanghai Motor Show.