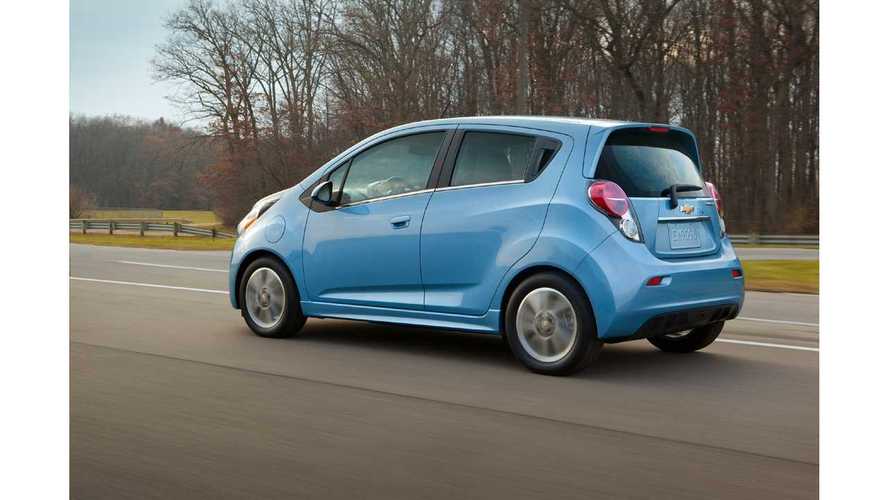 The goal is to accelerate global adoption of electric cars.

Three musketeers are eager to recruit other countries and sub-national jurisdictions (still as founders of the alliance).

To achieve the goal, ZEV Alliance intends to exchange best practices and promote innovation and investment, and raise international awareness of expanding ZEV markets and opportunities.

“We will only achieve our long-term climate objectives with a change to cleaner, more energy efficient vehicles. We’re pleased to expand our partnerships with The Netherlands and Québec and encourage other countries, states, and provinces to work with us to put more and more drivers from all income levels at the wheel of zero emission vehicles.”

Wilma Mansveld, the Dutch Minister for the Environment remarked:

“The cooperation with California on zero-emission transportation, which we started through the Coast to Coast e-Mobility program in 2013, has led to Solar Team Eindhoven winning the prestigious Tech Crunch Award for their Stella Solar car and to many other tangible results of which I am very proud. The next phase is crucial, where we invite the rest of the world to join us and build upon our successful ZEV cooperation.”

David Heurtel, Québec’s Minister for Sustainable Development, the Environment and the Fight against Climate Change commented:

“The deployment of ZEVs is one of Québec’s main strategies to reduce its carbon footprint in the transportation sector. It also represents interesting opportunities for Québec businesses which have a solid expertise on EV batteries, electric motorization, charging stations and other components of ZEVs. Our participation in the Alliance will allow us to show the many benefits for our societies of opting for clean transportation, starting with air quality in the cities to the creation of new jobs in this promising field of economic development. Together, we can fight climate change and ensure a quality of life for our children.”

"California is working toward a goal of 1.5 million ZEVs on the road by 2025. In May 2014, California joined Connecticut, Maryland, Massachusetts, New York, Oregon, Rhode Island, and Vermont in unveiling the Multi-State ZEV Action Plan to increase clean cars across the nation. Key actions include encouraging fleets to acquire ZEVs, planning and investing in ZEV infrastructure such as charging stations, and tracking progress toward the goal to get a combined 3.3 million ZEVs on U.S. highways by 2025. The International ZEV Alliance is the next step in California’s commitment to accelerating the deployment of zero-emission vehicles.

The Netherlands already has the world’s largest network of public electric vehicle charging stations, and is ready for expanded use of electric and other zero emission vehicles on its roads. Through its Coast to Coast e-Mobility program, it has initiated collaboration with California on knowledge exchange, innovation and business development. Important players like Tesla Motors, Zero Motorcycles and Greenlots have chosen The Netherlands as their jumping-off point into Europe.

Public charging infrastructure in Québec, developed in collaboration with over 100 public and private partners, is now well established in every region of the province. Government policies have been a key component in this progress by providing incentives to purchase ZEVs and to install charging stations at home and in the workplace. ZEV deployment is thus progressing rapidly in Québec as the number of ZEVs registered has increased by 134 percent over the last 16 months. With close to 100 percent of its electricity coming from local sources of renewable energy such as hydro and wind energy, ZEVs are a sensible choice for reducing Québec’s GHG emissions."

Hydro-Québec has energy under control