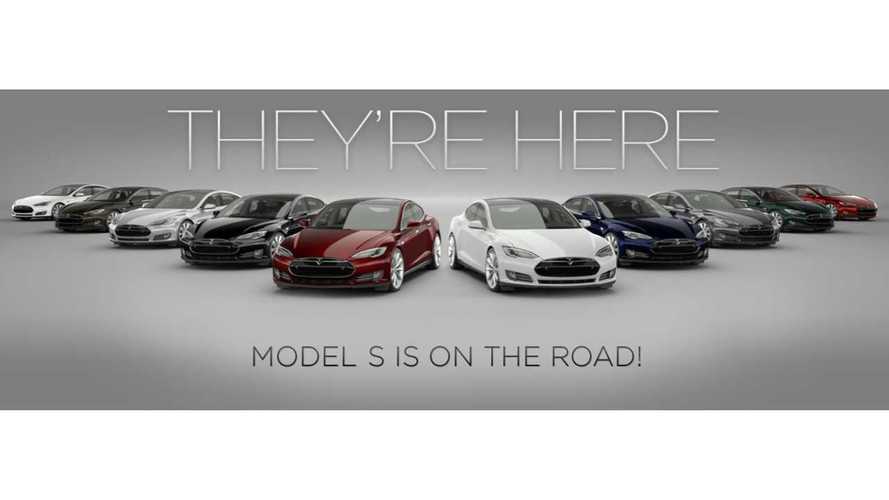 Forbes recently released its 2015 rankings of The World's Most Innovative Companies, in which first place belongs to Tesla Motors.

Forbes rates companies using "innovation premium", which could be read as believing in the future outlook:

"Companies are ranked by their innovation premium: the difference between their market capitalization and a net present value of cash flows from existing businesses (based on a proprietary formula from Credit Suisse HOLT). The difference between them is the bonus given by equity investors on the educated hunch that the company will continue to come up with profitable new growth.

To be included, firms need seven years of public financial data and $10 billion in market cap. (Facebook FB +1.28%, for example, would be in the top ten if we used only 2012 data.) We include only industries that are known to invest in innovation., excluding industries that have no measurable investment in R&D, so banks don’t make the list. Nor do energy and mining firms, whose market value is tied more to commodity prices than it is to innovation. Big caveat: Our picks do not correlate with subsequent investor returns. To the extent that today’s share price embeds high-growth expectations, one might even anticipate returns to investors to be low, as these expectations may be difficult to meet."

Tesla got the highest 84.82% score. Well, with market cap of about $30 billion and quarterly revenues at around $1 billion that was significant factor, which together with an innovative approach in almost every area of activity means that Tesla easily won.

Forbes - The World's Most Innovative Companies

Full story about Tesla and how much different it is from other carmakers - Decoding Tesla's Secret Formula.