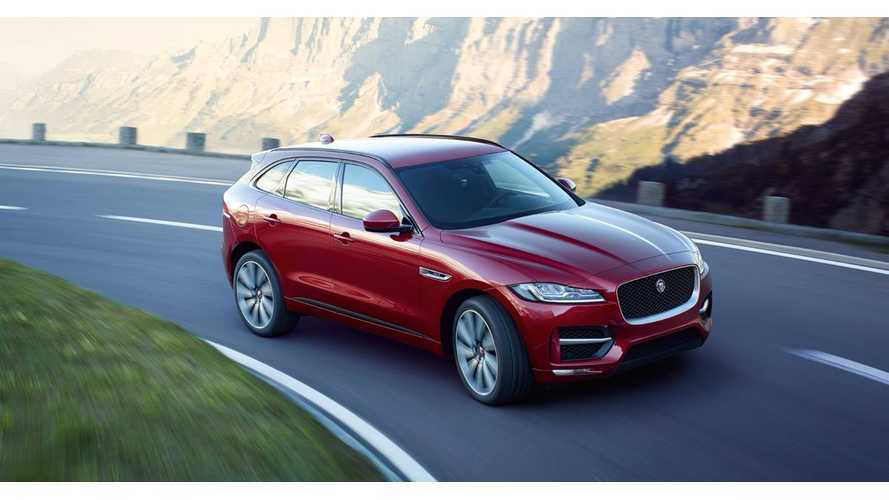 Automotive News' interview with Jaguar Land Rover CEO Ralf Speth shows that the automaker's near- term future will be EVless, but then Autocar expects a long-range electric crossover/SUV, and now speculates on an electric SUV with four-motor AWD and 300 miles (500 km) range in 2017:

"An all-electric Jaguar SUV will be revealed next year before going on sale in 2017 - and Autocar has learned that some of the most flamboyant styling touches of the C-X75 hypercar concept will be used on the new model as the firm seeks to ensure that it stands apart from rivals."

We don't find the news of a premium auto maker switching to plug-in platforms in the future too surprising, but if there is anything shaky about the Autocar report, it is the release date - 2017 just isn't that far off, and if there is one thing we have realized following electric cars...they don't ever arrive as quickly as we would like.