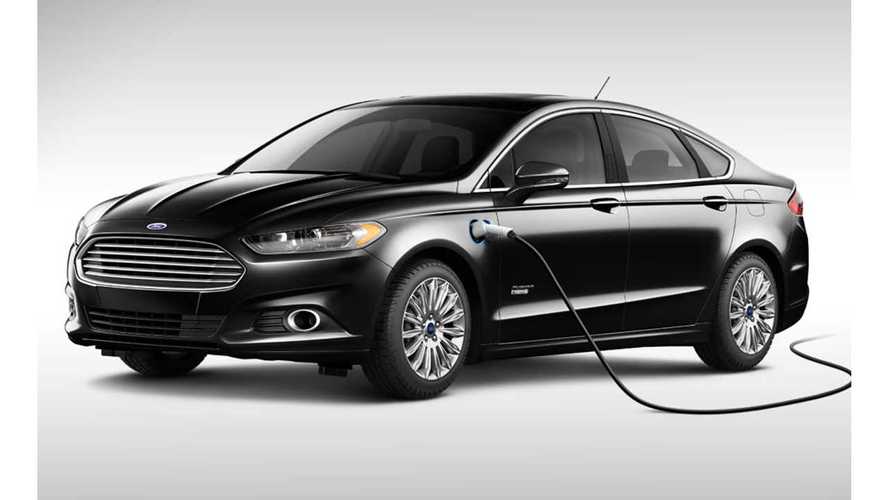 The City of Atlanta announced a bold electrification project for its municipal car fleet.

The goal is to have one of the largest municipal fleets of EVs in the US - in total, 50 all-electric and plug-in hybrids will be deployed by the end of this year.

The press release is indicates a willingness to buy models like Nissan LEAF, Chevrolet Volt and Ford Fusion Energi, distributed throughout the city's fleet based on the needs of each department.

“Replacing our current cars with clean-fueled vehicles, powered by cutting-edge technology, is a historic step for the City of Atlanta. The program is yet another example of how we are fully vested in making Atlanta a healthier and more prosperous city.”

“This project will have enormous impacts on fuel consumption and fleet service costs. For example, each of the 50 electric vehicles deployed will save at least 550-600 gallons of gas annually. In addition, fuel costs for the new electric vehicles will be about one-third of the old gas vehicles costs, and maintenance will be reduced by approximately 40 percent.”