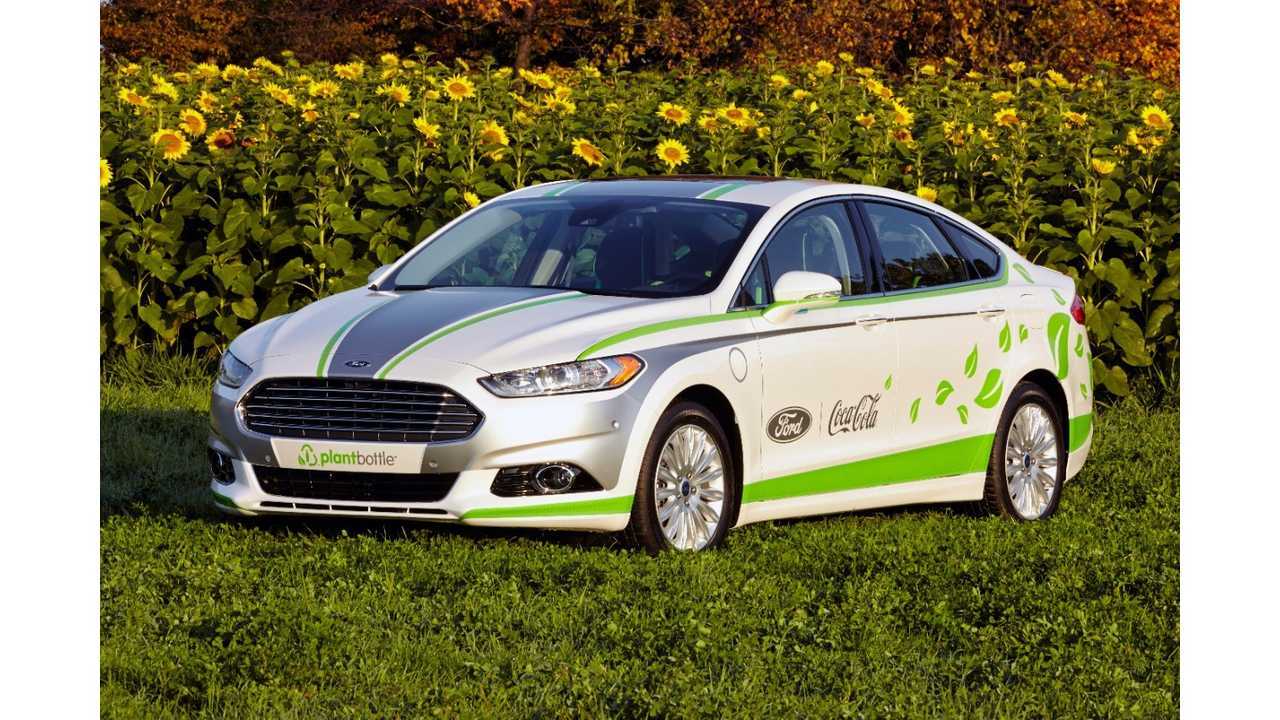 A recent Harris poll took stock of the "electric car" pulse of America, and found that while interest in hybrids, plug-in hybrids, and pure electric cars was growing - it wasn't growing all that fast.

Out of 2,225 US car owners surveyed online, 29% said they would consider a PHEV such as the Chevrolet Volt or Ford Fusion Energi, a percentage that was just up 2% from a 2013 poll.

For pure electric cars - such as the Nissan LEAF and Tesla Model S, 21% said they would considering cutting out the gas station altogether; this figure was also up 2% from 2013.

Traditional hybrids still hold a firm lead over their 'greener' counterparts with 48% of respondents saying they would consider a car like the Toyota Prius for their next vehicle - a number that remained unchanged from 2 years ago.

Other points of interest we found in the survey results:

The survey also dug a little deeper into what may be holding back adoption of pure electric cars in the US.

When asked to select their top concerns related to pure electric vehicles, price (67%) and range (64%) rise to the top, followed by repair/maintenance costs (58%), reliability (53%), performance/power (50%) and the fact that it’s still new technology (42%).

Looking at some of the concerns potential owners had for BEVs, it is clear that more education is needed as electric cars have proven themselves to be very reliable overall, as well as costing only a fraction of a petrol car to maintain.

If interested, there is lots more data and swell charts over at the 2015 Harris Poll result page.