Is It Possible To Drive A BMW i3 Throughout London Without Touching The Brake Pedal? - Video 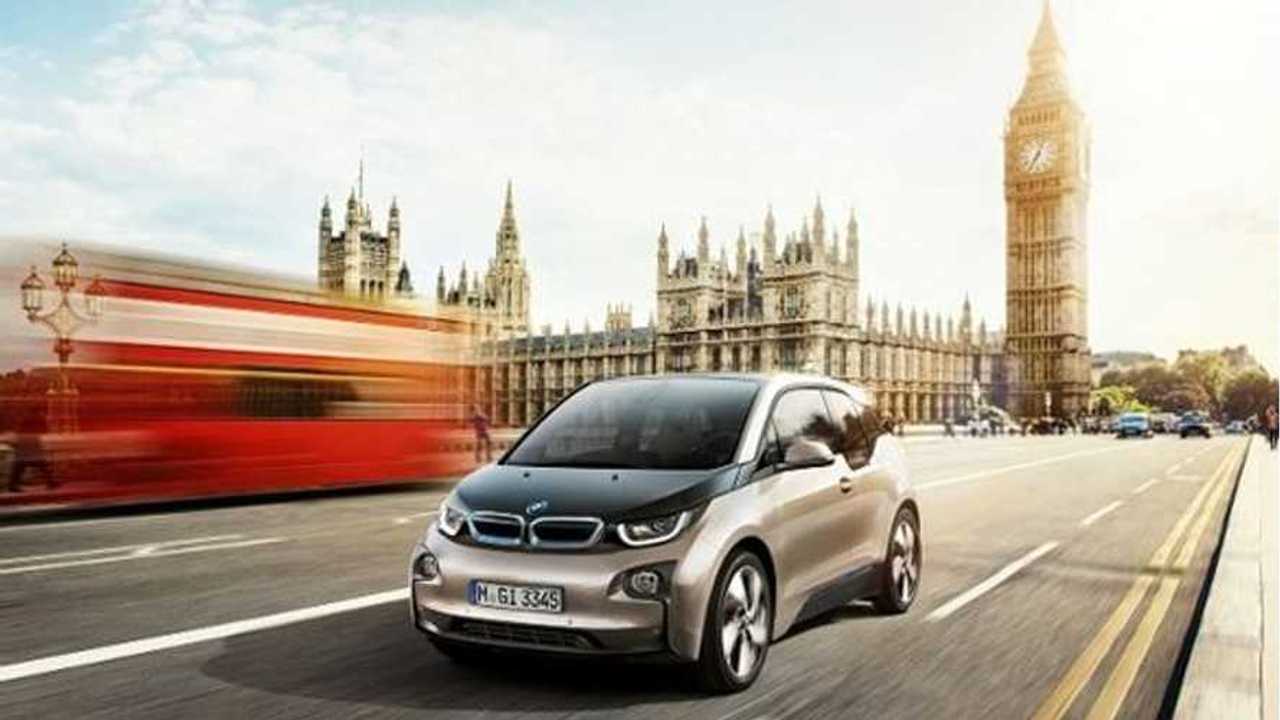 If you ever wondered about driving an electric car without using brakes, and slowing down only through regenerative braking, here is an experiment.

Auto Express' Mat Watson and Rebecca Chaplin set the bar high rarely touching the brakes in London, although driving like this isn't in line with the pace of other vehicles.

"In this video, Mat Watson and Rebecca Chaplin hit the roads of London in a BMW i3 for a challenge with a difference.

The pair took it in turns to drive some of the city’s busiest areas without pressing the brake pedal and attempted to get by just using the electric car’s regenerative braking alone.

Like many electric cars, the BMW i3 begins to recover energy as soon as you take your foot off the accelerator. When it’s accelerating the battery powers the wheels but when it’s braking the motor acts as a generator, charging the battery and gently bringing the car to a stop at the same time – if you’re on flat ground that is.

Each of would drive just over three miles and the person who used the brake pedal the least would win. Of course, they weren’t allowed to cause an accident by not braking so planning ahead and paying attention would be key!"