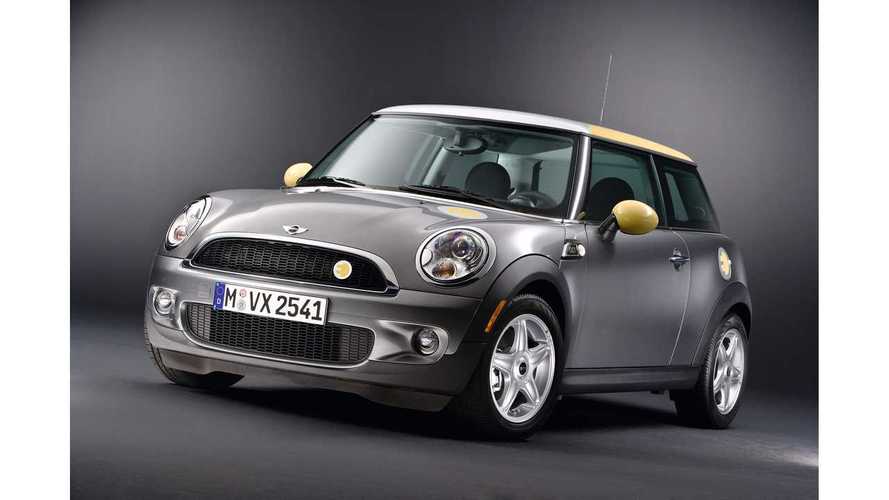 MotoringFile reports that MINI is working on a pure electric car.  Again.

Several years ago, with help of AC Propulsion, MINI launched a test fleet of hundreds MINI Es that were leased around the world, reportedly to collect data and usage metrics for the upcoming (at the time) BMW i3 project.

A little while after the MINI e test program, we then saw the handsome MINI Superleggera concept, but despite strong enthusiasm for the car, it seems production isn't planned.

Now today we have Peter Schwarzenbauer, BMW board member, saying that MINI as an urban brand needs electric cars in the long run.

There is however still no specific car confirmed for production, and that works on an EV are currently in the planning stages.

"Much depends on progress in battery technology"

"Mini is the urban brand and long term, we will see a lot of electric mobility in the urban environment. Mini definitely needs one."

Well, we are in 2016, not 2008 now. It's more difficult to make excuses about battery technology today when some manufacturers already gearing up for 200-miles affordable EVs in less than a year's time.

MINI is also in good position at the moment to move forward because as part of BMW, it can use a lot of the i3 drivetrain components to keep cost down.