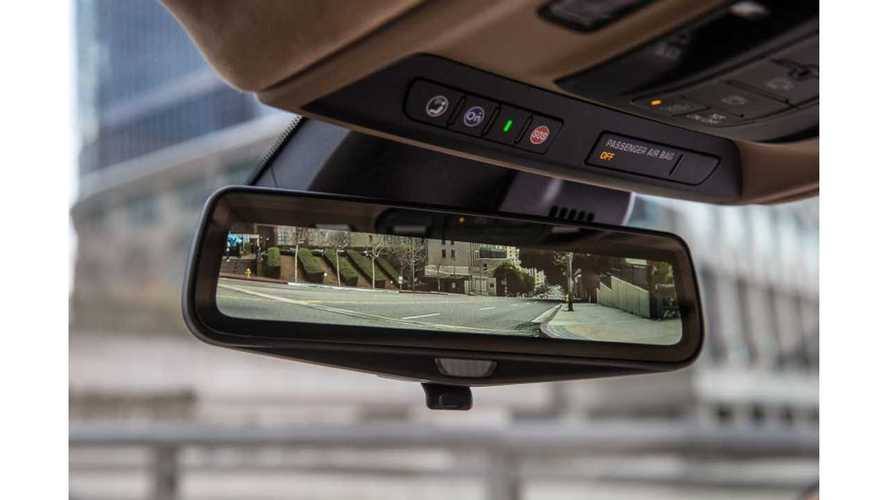 Department of Transportation secretary Anthony Foxx announced that the NHTSA approved the mirror/screen (as seen above in the Cadillac CT6) for use in road-going vehicles. This appears to be a small step towards getting rid of sideview mirrors, which would enhance aerodynamics significantly.

Foxx made the announcement while speaking to NPR's Robert Siegel.

Autoblog followed up on the story by reaching out to Foxx for clarification. Foxx stated (via Twitter):

According to Autoblog, the Chevrolet Bolt makes use of a similar mirror/camera system, though it's not yet known if that setup will be in the production Bolt EV.  Update:  This mirror/camera system is confirmed as an option on the 2017 Volt EV - no pricing has yet been announced.

Video (below): GM mirrior supplier Gentek on the tech (via Autoblog):

Here's the full release from the NHTSA (click to enlarge):

If you recall, BMW showed off a mirrorless i8 at CES in Las Vegas this year. It now seems a system such as the one found in that i8 is one step closer to being legal for on-road use.