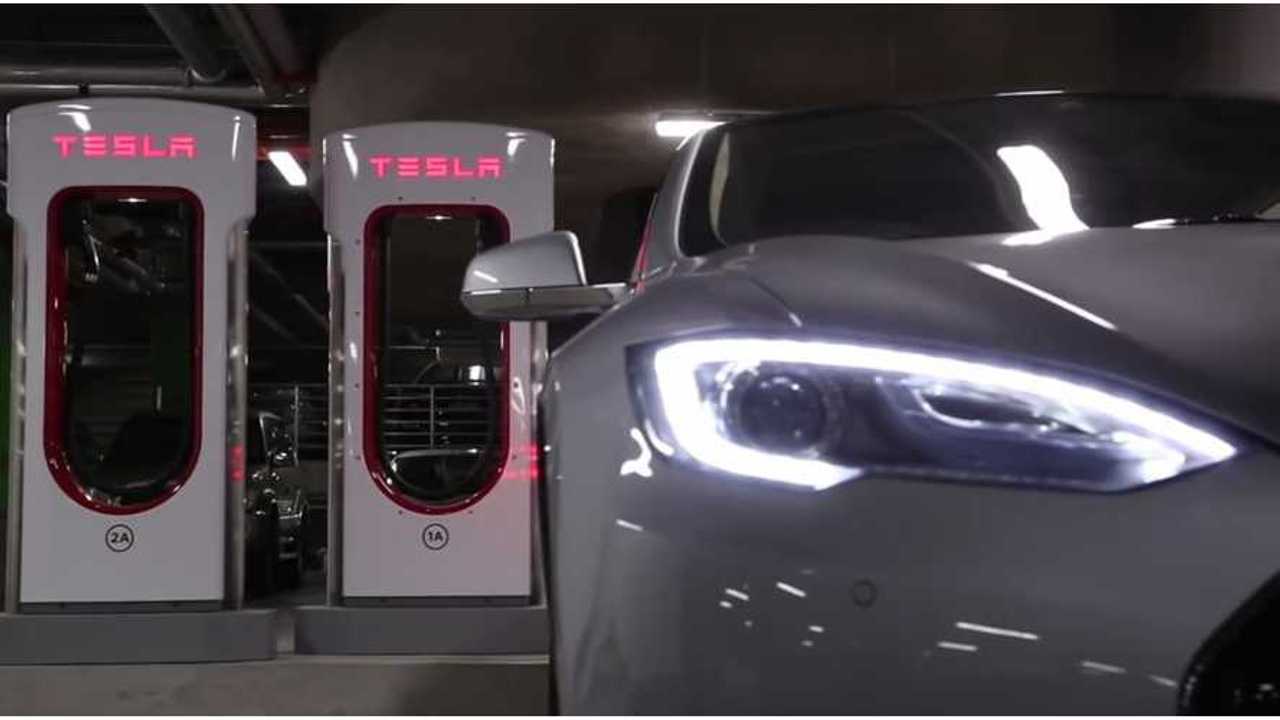 Tesla is still struggling with direct sales in Utah after their $3 million store in Salt Lake City was prevented to start operations (the service center and Superchargers are unaffected).

Basically to sell cars, Tesla need to be a dealer, but it can't get the dealer licence to do so.

Now it seems there is a new legislative idea that would enable Tesla EV sales in Utah with on-line ordering - but without having physical car inventories.

A stipulation Tesla is not happy with, and as such, is now suing Utah to make the conditions more favorable for the automaker:

"A Utah lawmaker is again proposing a way to let Tesla Motors sell its electric cars at a sleek Salt Lake City showroom, but the company says the plan puts unfair restrictions on their business and they're taking the fight to court instead.

A Tesla representative said Monday the proposal bars them from keeping any inventory in the state and they can't do business that way. Regulatory affairs vice president Jim Chen says Tesla is instead suing the state for refusing to give them a license."

"The bill would let people come to the $3 million showroom and buy cars, but it would force Tesla to ship each order to Utah rather than keeping an in-state car inventory, said Jim Chen, the company's vice president for regulatory affairs."