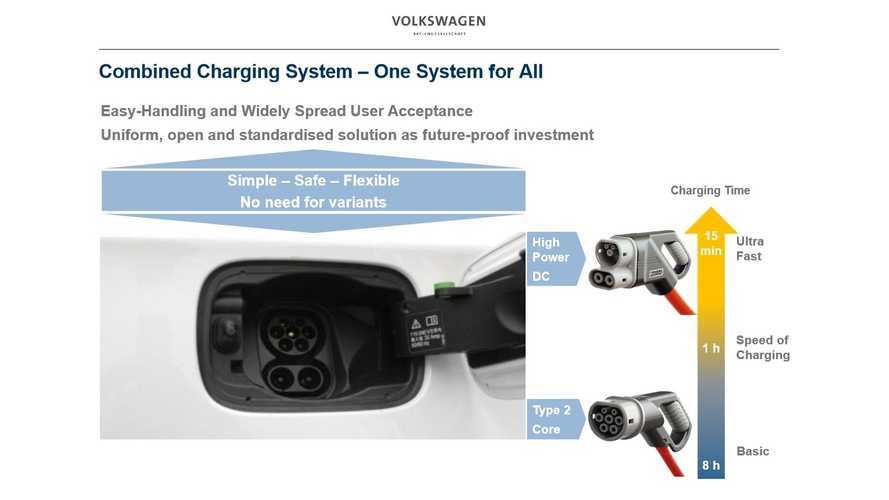 Recently, Volkswagen announced its ‘Goodwill’ program, wherein the automaker is offering $1,000 and three years of roadside assistance to customers who own/lease the dirty diesel cars.

Without taking into consideration the actual ramifications of accepting such a deal (see this LA Times article for information about Clause 11 that limits arbitration), I think this completely misses the mark of what VW needs to do.

Sure, money is swell. And for those that have suffered loss of resale value and eventual loss of performance/MPGs, compensation is certainly due. But the heart of the whole Diesel Scandal is that VW intentionally shipped cars that were spewing pollutants at levels much higher than advertised.

Pollutants affect us all - and VW needs to show some goodwill to the whole world if they want to gain new customers (or regain lost customers). Money won’t do it there.

*Editor's Note: This post appears on Michael's Kinja page. Check it out here.

VW needs a grand gesture that shows they are committed to a cleaner tomorrow for one and all. And what’s cleaner than even the cleanest diesel? Electric, that’s what. VW’s own eGolf is a great start. But, as Battery Electric Vehicles (BEVs) slowly creep into the mainstream, the supporting infrastructure to quickly charge those cars needs to keep pace.

e-Golf & i3 At CCS Fast Charger

Three 24kW DCFC units have been up and running at BMW Headquarters in Woodcliff Lake, NJ since January. They are open to the public and free to use.

As of today, we have three different standards for DC Fast Charging;

CCS is basically the bastard child of DC Fast Charging standards right now. The infrastructure in the US that exists for these stations is minuscule compared to CHAdeMO and Tesla. Since the Japanese got to market first, CHAdeMO has seen significantly more support.

Which brings me to my point. VW should subsidize a robust CCS DC Fast Charging network in the U.S. (and heck, Europe too). This would be a signal to the world that VW is serious about lowering emissions, and at the same time, could help VW sell current/future BEV offerings.

Maybe even offer free Fast Charging for a year to eGolf owners, like BMW did for the i3 and Nissan does for the LEAF in select markets. It’s a win/win for everyone.

BEVs are the future. Whether you like it or not, they are. And wouldn’t it be great if while rebuilding their reputation, VW could actually do something amazing for the future?