Electric Sales Predicted To Surpass Gas Sales Within A Decade 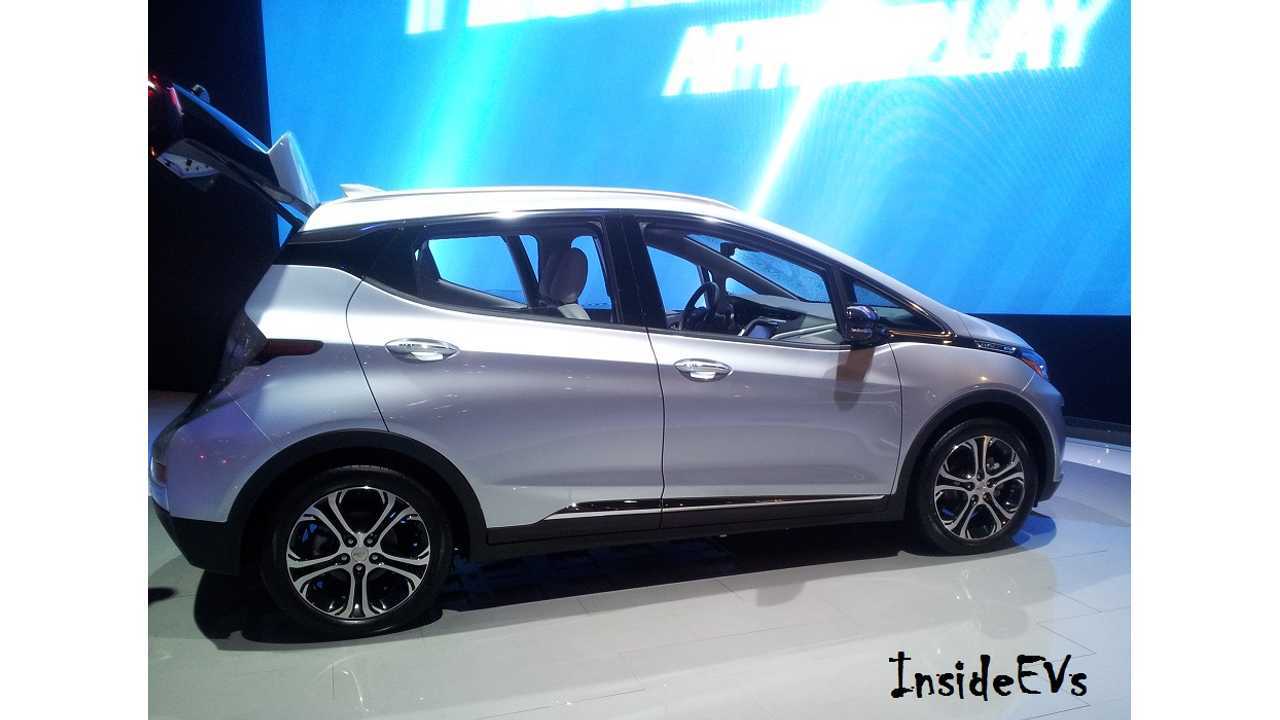 Experts are predicting that electric car sales will surpass gas car sales within the next 10 years.

This may seem pretty unbelievable since 2015 numbers from the Energy Information Association show that only 7% of all U.S. vehicle sales were alternative fuel (electric, hybrid, etc.)

Argonne National Laboratory is predicting that by 2030, non-hybrid gas cars will make up only 23% of the total market. The report (full report in PDF form here) says that 58% of the light vehicle market will be electric.

"That flip-flop would mean Americans would use 2.4 million fewer barrels of oil per day, reducing greenhouse gas emissions by 400 million metric tons of carbon dioxide per year."

Tesla's Model 3 and GM's Chevy Bolt EV are perfect examples of the direction the market is heading. Both vehicles have reported ranges of over 200 miles and will be priced from the mid to upper 30k range. Finally, electric cars for the masses.

Ten years may seem soon in the grand scheme of things, but just think of the amount of progress that has been made in the last few years and it is accelerating quickly!