Could Apple Be A Direct Sales Ally To Tesla? 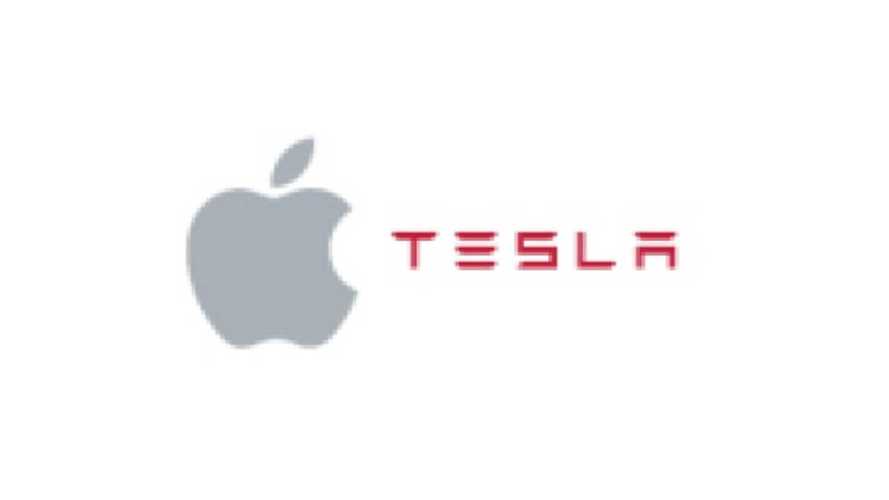 Apple is possibly on the brink of making an electric vehicle. Like Tesla, if it enters the market, Apple will rely solely on direct sales. And with Tesla's direct sales model back in the news, perhaps Apple's entry into the electric car segment can't come soon enough.

Tesla has been using direct sales from its inception. There has been much animosity toward this method of business and there are even bills written to advocate against it. Lobbyists are doing everything they can to try to push Tesla out of their jurisdictions or force them to move to traditional, dealership based sales.

Why the negativity from traditional dealers?

Apple has a much larger customer base than Tesla and if it moves into the electric car market, it can only help Tesla's initiative. Apple has been successful at rallying public support and pushing their concept to curb lawmakers.

The two companies share many other similarities when it comes to how they run their business model. Like Apple, Tesla has a high level of demand. It doesn't need to build inventory, and buyers are more than willing to put down a deposit and wait months for their car.

"Inventory is evil. Not just evil, but fundamentally evil."

Apple customers order customized computers on its website that are then direct-shipped to the consumer. In the electric car market, Apple is expected to handle sales similarly. Apple would likely have no issue with marketing and generating demand due to its substantial advertising base and brand exclusivity. Tesla doesn't advertise in any of the traditional ways.

The bottom line for both companies, and for any company really, is to provide a great product and educate people. The product will essentially "sell itself." Sales staff at both Apple and Tesla are not trained primarily as salespeople. Instead, they are trained to have a vast education of the product. Buyers have many questions as the market is so new. The job of the staff is to assure that the buyer is made aware and comfortable concerning the purchase, and not create pressure.

With the help of Apple, could Tesla succeed in making direct sales the future of the auto industry?