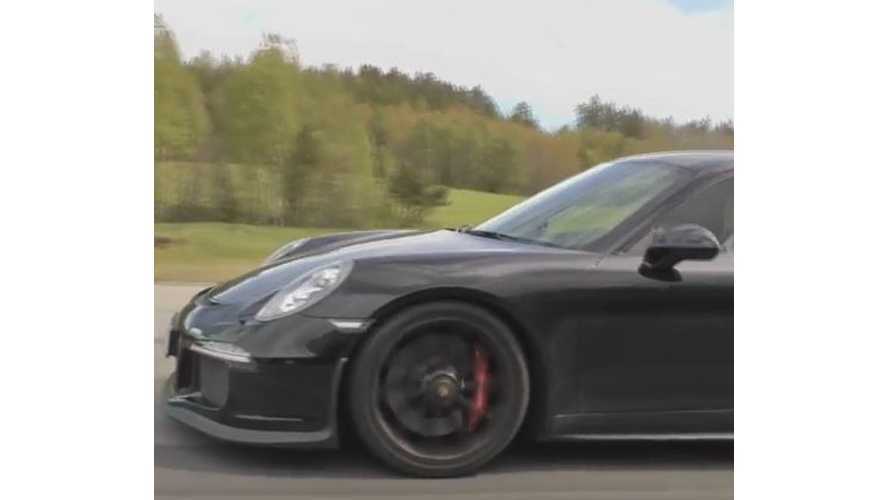 Is there a supercar out there that the Tesla Model S P85D hasn't been pitted against in a race?

We've now seen the mighty Tesla race everything from a McLaren to a Ferrari to a Lamborghini and so on, but we believe that this is the first time the P85D has been matched up against a Porsche 991 GT3.

This particular Porsche is known for its ability to move swiftly, but can it match the pace of the P85D?

*Note: Video shows the rolling race at the start, followed by video and images of some other sweet machines.  Only the first portion of the video contains the race footage of the Tesla and P85D.