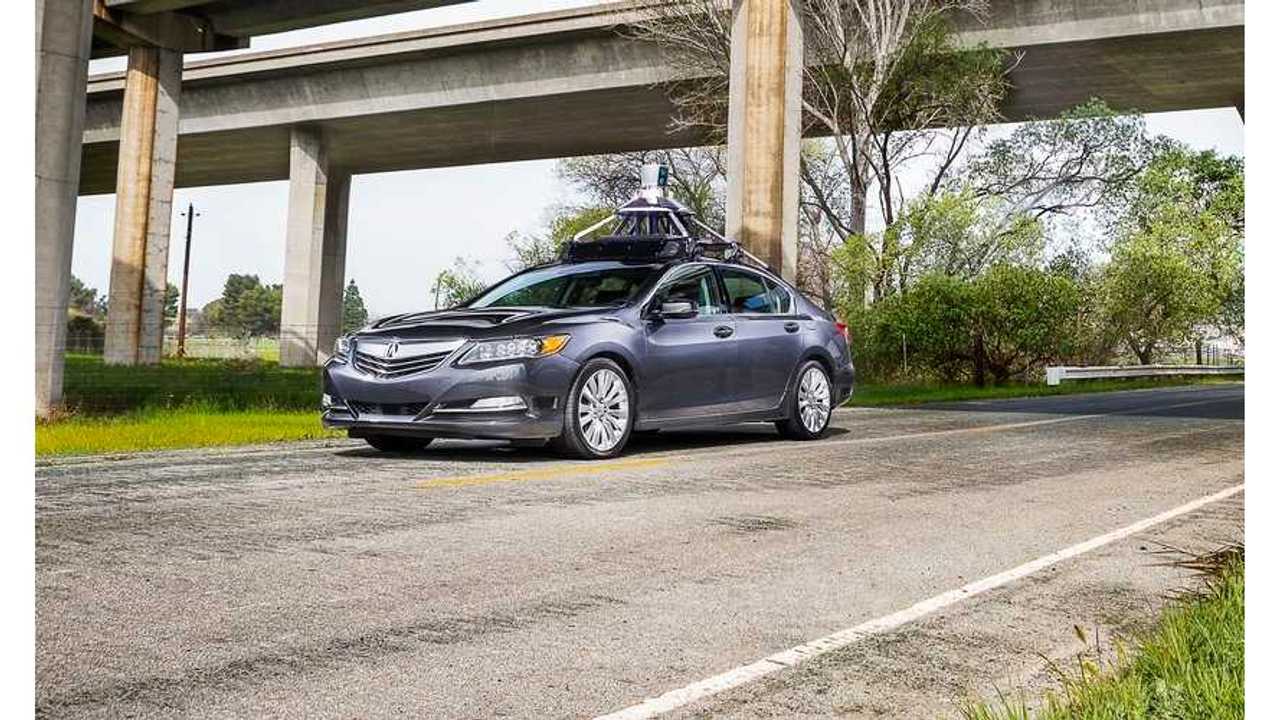 While Apple's electric car program - code name Titan, has been in the news a lot for having "secret labs", hundreds of employees, hiring away engineers from Tesla, as well as former industry personnel from other auto companies, there hasn't been a lot of hard evidence that a full-fledged drive to put an EV on the road by 2020 under the Apple brand was actually going to happen.

Enter the Guardian, who with the help of a public records act request, has confirmed that at least Apple is acting like a company with a plan to build an autonomous electric vehicle - and maybe one that is a little ahead of that 2020 schedule at that.

The Guardian says that just this past May, Apple was out looking to secure a large automotive proving ground in San Francisco, specifically a 2,100-acre former naval base - the GoMentum Station.

"The location is both remote and secured - protected by the military even, and billed as "the largest secure test facility in the world” for “testing validation and commercialization of connected vehicle (CV) applications and autonomous vehicles (AV) technologies to define the next generation of transportation network infrastructure.”

Video (below): Check out the GoMentum Station in this video of the Acura RLX autonomously testing their last month - looks like a pretty good location to test a secret EV to us!

Apple engineer Frank Fearon this May wrote (in correspondence with the Guardian under a public records act request):

“We would ... like to get an understanding of timing and availability for the space, and how we would need to coordinate around other parties who would be using .”

Then later in the month, Jack Hall, who is program manager for autonomous vehicles at the Station, wrote back to Fearon to postpone a tour of the facility, but said:

“We would still like to meet in order to keep everything moving and to meet your testing schedule.”

The facility, which features over 20 miles of paved roads and city streets, has been used in the past by both Daimler and Honda.

When the Guardian more recently asked the owners of the GoMentum Station about the Apple project, they said that had signed a NDA with Apple and could only state that "they’ve come in and they’re interested."

According to numerous reports, Apple currently has a large team working on Project Titan in an anonymous office building in Sunnyvale, California, which is very close to the company's main base of operations in Cupertino.

The news that Apple is now looking to privately test "something" may be a sign that their secret EV is ready to hit the road...or maybe that its next iPhone doubles as an autonomous skateboard or something.

The Guardian, Hat tip to Pushmi-Pullyu!