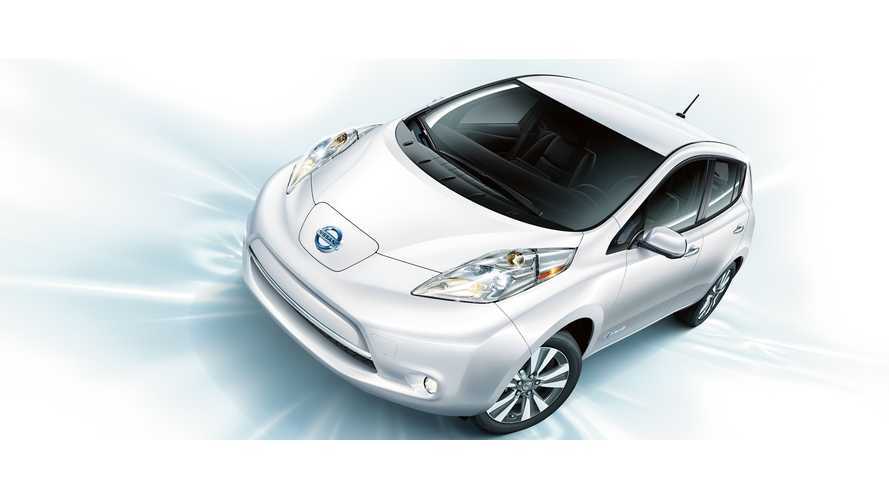 "While there look to be great things ahead for the next-generation Leaf, the 2016 Nissan Leaf changes should impress Indianapolis and Greenwood drivers. Despite being the end of the first-gen Leaf, the new model will have significant updates from the 2015 Leaf. The 2016 Nissan Leaf release date and pricing are still tentative, but we do know a bit about what you can expect from the new model as well as features we think will carry over when it debuts."

In regards to the 2016 LEAF, the dealership states (here) the following:

"While there are many features that make the Leaf a popular vehicle, there is one thing it's known for above all else: its battery. The 2016 Nissan Leaf redesign will bring a first to the electric car: your choice of two different batteries.

The standard Leaf will come with the same battery as the 2015 model, featuring an EPA-estimated driving range of 84 miles. Drivers of higher trim levels will enjoy a battery with as much as 25% increased capacity, delivering a driving range of as much as 110 miles.

The majority of electric cars only feature one battery option, and by providing drivers with their choice of a lower capacity battery if they don't intend to drive long distances, the new Leaf can find a home in even more garages."

And here's additional confirmation of the two battery sizes to be offered in the 2016 LEAF:

InsideEVs exclusively reported on these expected changes earlier this Summer. In that report, we stated:

"With the market demanding a longer range LEAF to better compete against the likes of the next generation of Chevrolet Volt and other new EV offerings, the current generation of Nissan LEAF will be getting a larger 30 kWh battery for the higher trim levels of the car this Fall.

Please do check out our previous articles on the topic of the longer range 2016 LEAF.  They provide additional background and insight into what to expect when the 2016 LEAF launches this Fall:

Longer Range 2016 Nissan LEAF Coming This Fall? We Think So, Here Is Why