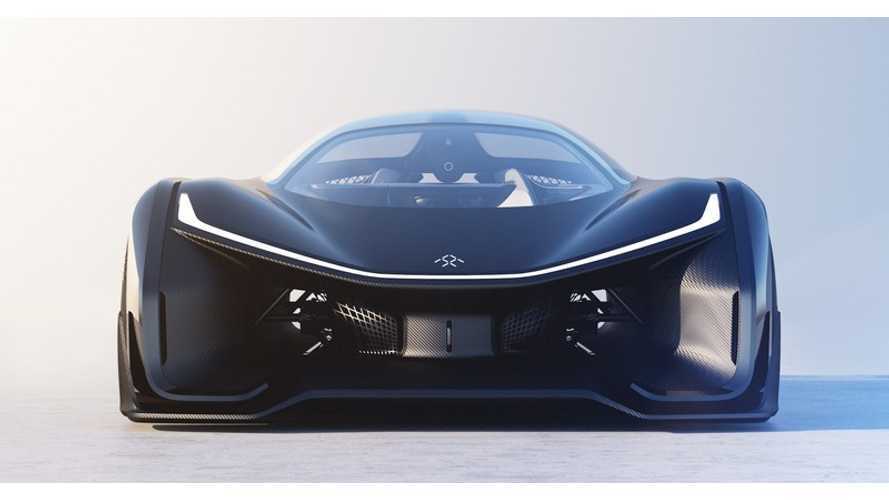 Automotive News is reporting that there's a potential money-related issue with Faraday Future and its plans to construct a factory in Nevada.

The state previously approved Faraday for up to $215 million in incentives and credits, but now state officials are wondering if Faraday is even capable of financing any of the factory's construction on its own

"Faraday, which dazzled Las Vegas at this year's Consumer Electronics Show with its FFZERO1 Concept and talk of a broad lineup of EVs in coming years, has promised to invest $1 billion over the next 10 years in a factory that would ultimately employ as many as 4,500 people. The company has started clearing land at the North Las Vegas site and expects to break ground in April."

"But now Nevada is tapping the brakes on some of the subsidies until Faraday can prove that it has some cash of its own. The state is requiring Faraday to put up as much as $75 million as collateral before Nevada begins to issue bonds for infrastructure projects it has pledged around the 3-million-square-foot site."

Make sense to us. The state really shouldn't fund an automaker if the company has no ability to stand on its own two feet.

"My responsibility is to the Nevada taxpayer. I'm personally and the office is very much in favor of economic development, but what we don't want to happen is to issue bonds that won't be paid."

It seems the funding issue is tied to Jia Yueting, chairman and founder of Leshi Internet Information & Technology Co., (aka LeTV).  As Automotive News reports:

"Schwartz, a former banker who lived in Hong Kong on and off for 12 years, says he began to worry about Faraday's finances after trading was halted in shares of Jia's online video company, Leshi Internet Information & Technology Corp., on China's Shenzhen market in early December, pending what it called an internal reorganization. Trading was to resume on Jan. 31, but that date has been pushed back to March 7."

Automotive News reached out to Faraday for comment on the situation. Faraday responded:

"It is our policy not to discuss our funding."

Schwartz met with several of Faraday's execs recently. Those execs assured him that Faraday is financially sound. They'll all meet up again after Leshi shares resume trading on March 7.