Next-Gen BMW M3 To Be A Plug-In Hybrid? 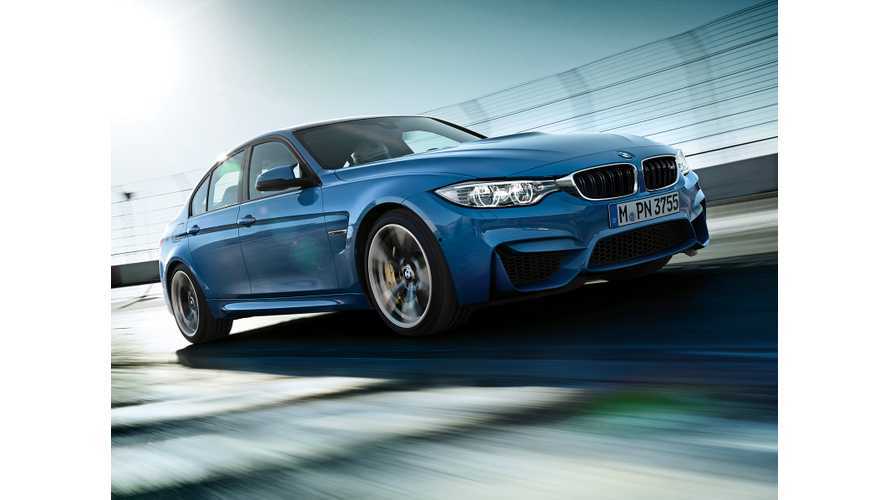 According to The Detroit Bureau, BMW is considering the future release of a plug-in hybrid M3 with 20 miles of all-electric range.

It will not be any time soon as current generation was introduced in early 2014, while electrification would be subject to the next-generation somewhere around 2020.

BMW would of course use its PHEV knowledge gained from BMW i8 in the plug-in M3.

One senior BMW executive engaged in M3 development revealed that BMW is working on adding an electric motor to the front axle to support the gasoline engine powering rear wheels.