SolarCity With Record 272 MW Of Installed Solar In Q4 At Record Low $2.71 Per Watt - Video 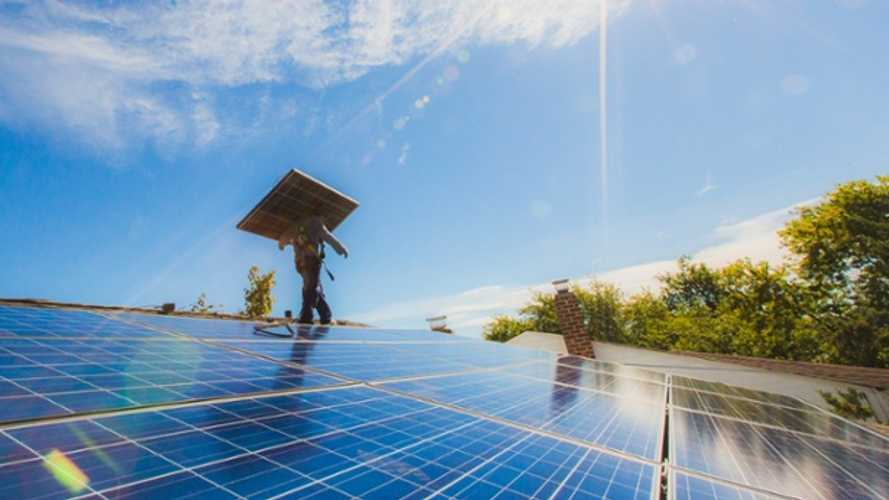 At the same time, total average cost per watt decreased to $2.71 per watt (5% year-over-year).

SolarCity is now also not only installer of solar system, but also become manufacturer of cell-modules with efficiency of 20%:

"Following the grand opening of our Fab2 in November 2015, our first operational 100-MW cell-module manufacturing line is up and running, producing modules with average efficiencies exceeding 20% today and expected to surpass 21% by the end of the year. In addition, we continue to innovate in our Zep mounting hardware with our latest technological development reducing part count from 8 to 3 and enabling the installation of 16 modules (~4 kW) in 20 minutes, all while reducing risk of roof damage. We expect even greater innovation in the years ahead. "

We are not focusing on SolarCity financial results as their business model is pretty overwhelming, but it seem that like many other companies, SolarCity was hit hard on the NASDAQ, moving down below $20 per share, to the point from over two years ago.