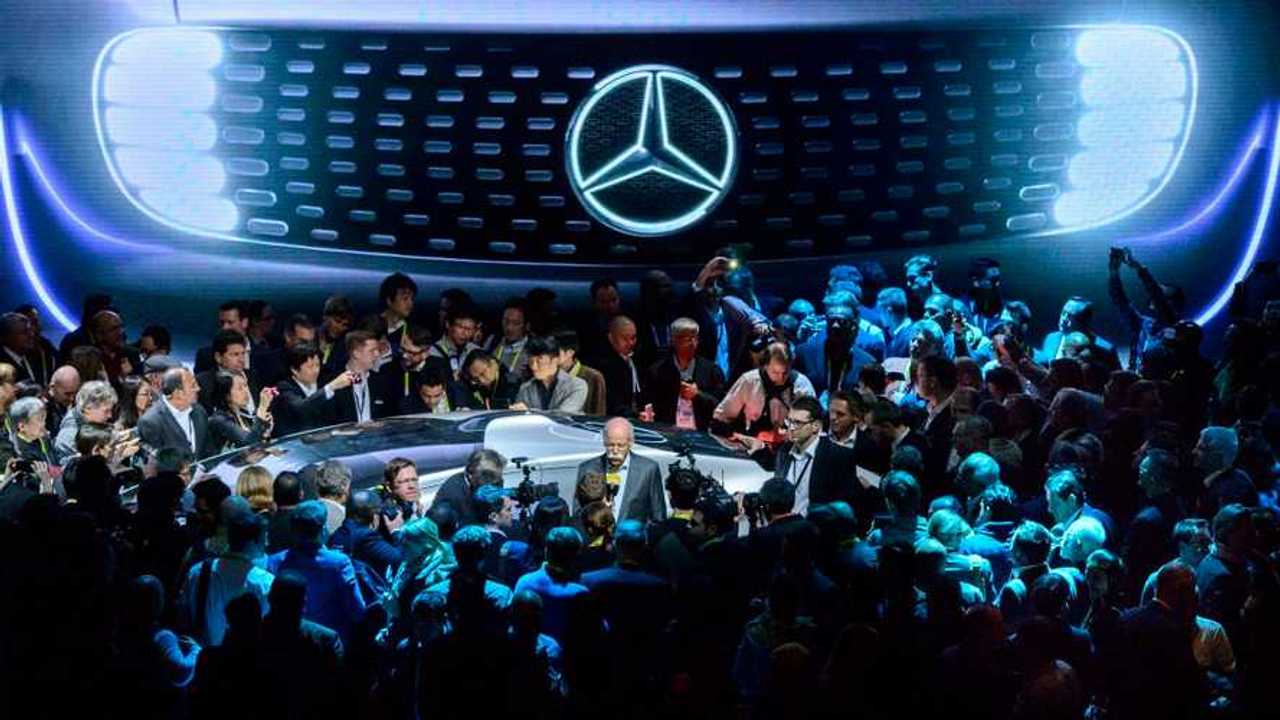 Daimler chief Dieter Zetsche recently spoke with Euro am Sonntag. He said it is his belief that EVs are more likely than hydrogen technology to come out ahead.

The electric market just "has more answers." It is increasingly clear that longer range, faster charging EVs are attainable. There is currently no proof that hydrogen can be done cheaply and made readily available.

Daimler will still continue working on hydrogen fuel cell cars (Daimler has been a fuel cell supporter for decades), but it seems the automaker is now more focused on electrics.

Zetsche is counting on advancements to make the new technologies a reality. He would like to see Germany achieve its goal of 1 million EVs on the road by 2020.

However, he is not an advocate of using subsidies and tax breaks to get there. He believes, "They represent a short-term 'bridging function' that won't last long."

All this being said, it would be shocking if Zetsche (and Daimler) turned down any government money being pushed his way.

While today's crop of plug-in hybrids range in the low teens for all-electric range in miles, development director Dr. Thomas Weber says that the next generation of Mercedes PHEVs will see ranges between 30-50 km (19-31 miles), with the following product delivering up to 80-100 km (50-62 miles).

A long range, all-electric Mercedes (saloon) that is headed for production in 2018 is expected to debut shortly, with 3 long range EVs  to follow (2 crossover SUVs and another passenger car), all built on the company's new electric vehicle architecture called EVA.

Tesla's influence on the future direction of the premium/luxury class has been profound to say the least.