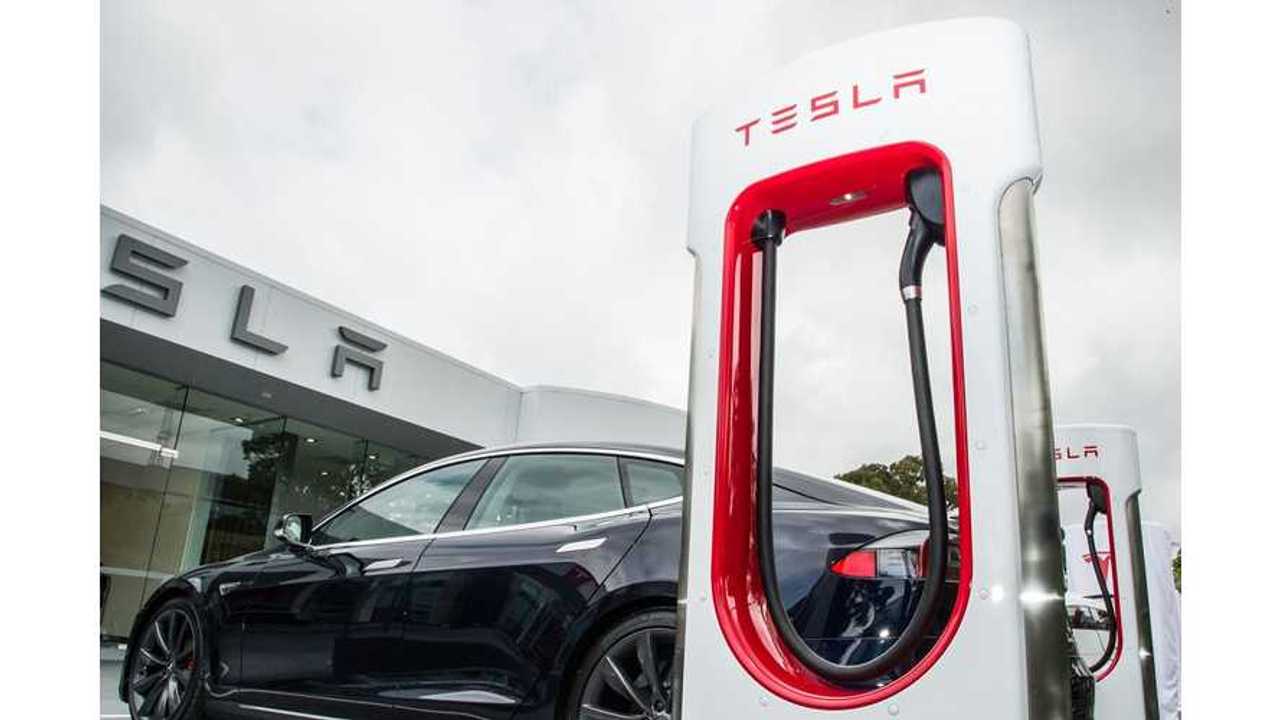 When analyzing the quarterly Tesla reports we came across interesting Supercharger data.

The net book value of the Supercharger network was reported in the past three quarters and as of September 30, 2015 stood at $154.4 million.

The question is how does net book value apply to the total cost of Supercharger network (before depreciation, amortization or impairment costs were deducted along the way)? A small number of oldest stations have been around for a few years, but most are no more than 2 years old.

Taking into consideration $20,000 exemplary net income from every Tesla Model S sold, Tesla would need to sell 7,700 cars to pay the $154 million for the network (we believe excluding further costs of energy and maintenance). If the current net value is lower than cost at installation, then it would be even more Model S sales needed out of 90,000 already sold.