Faraday Future To Invest $1B In US EV Manufacturing Facility - Backed By LeTV Founder? 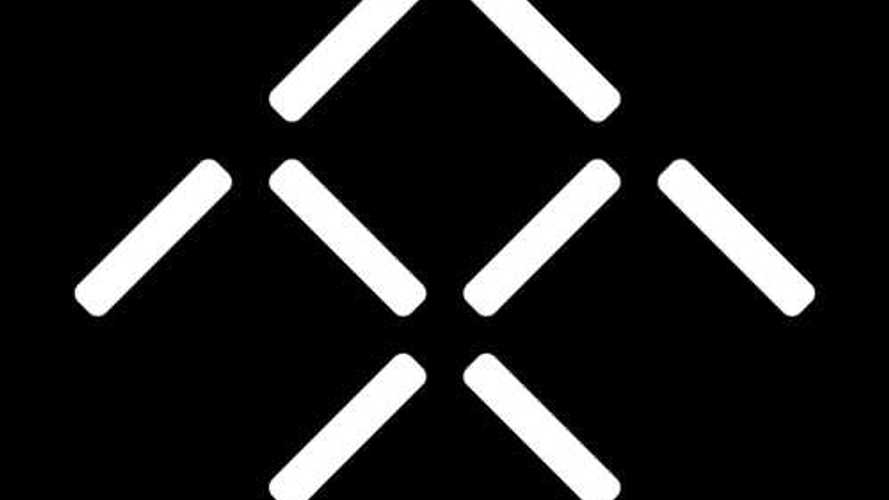 Faraday Future: Our world class creative team made up of designers from BMW, Audi, Ferrari, and Lamborghini — led by Richard Kim.

Faraday Future: This body is really shaping up. Stay tuned.

California-based Faraday Future (FF) is a new electric car start-up who is not only developing an all-new model in the U.S., but also intends to invest $1 billion (in the first phase) to build a production facility in U.S.

In the coming weeks, Faraday Future will decide and announce where the production site will be located in one out of four considered states - California, Georgia, Louisiana and Nevada.

Beside EVs, FF plans to explore other aspects of the automotive and technology industries, including unique ownership and usage models, in-vehicle content and autonomous driving.

"We are very excited to make our $1 billion investment in U.S. manufacturing — and this is just phase one. Selecting the right location for the future FF manufacturing facility is critical to our overall goals. Producing our forward-looking and fully-connected electric vehicles not only requires the latest technology, but the right community partner,"

"With energy constraints, urban crowding, and the increasingly intrinsic relationship we have with technology, today's cars simply do not meet today's needs. Our range of 100% electric and intelligent vehicles will offer seamless connectivity to the outside world."

According to the press release, Faraday Future already gathered together a global team of more than 400 automotive and technology experts.

A lot of former Tesla Motors employees joined FF, as well as BMW i Lead Designer:

FF's goal is to develop and introduce on the market all-electric cars. The first model is expected in 2017.

According to the LA Times, Faraday Future is backed by a Chinese multi-billionaire :

"The company declined to identify its ownership and investors, but a review of incorporation papers filed with the California secretary of state's office links Faraday to a Chinese media company operated by Jia Yueting, an entrepreneur who founded Leshi Internet Information & Technology.

Jia is worth $7 billion, according to Forbes, which ranked him as China's 17th richest person. He recently launched a line of smartphones and acquired a 70% stake in Yidao Yongche, an Uber-like car service in China.

The papers list Chaoying Deng, the woman who runs a Leshi affiliate in the U.S., as Faraday's chief executive. Earlier this year, Jia told the Wall Street Journal that he wanted to develop a car that would rival Tesla."

Well, Jia Yueting is the founder and CEO of LeTV (also known as the "Netflix of China"), who, as described two months ago, intends to present the electric car in 2016 at the Beijing Auto Show in April.

The other smoking gun behind LeTV/Yueting behind Faraday Future is the company's listed addess online - 18455 S. Figueroa St., Gardena, California.  A building owned by LeTV, purchased last year for just over $13 million dollars.

But there's another twist on this story.  Apparently, Faraday Future may somehow be connected to Apple and the Apple electric car. It seems there's some evidence to try to make this connection, but it still seems a bit sketchy to us. Check it out here.

We at InsideEVs have our doubts about Faraday surrounding some of its investment claims and expected release dates for future EVs (on the road in 2017), but we wish them the best and would certainly welcome another U.S. manufacturer of pure electric cars.