BMW 330e and X5 xDrive40e Arrive In Australia This Month 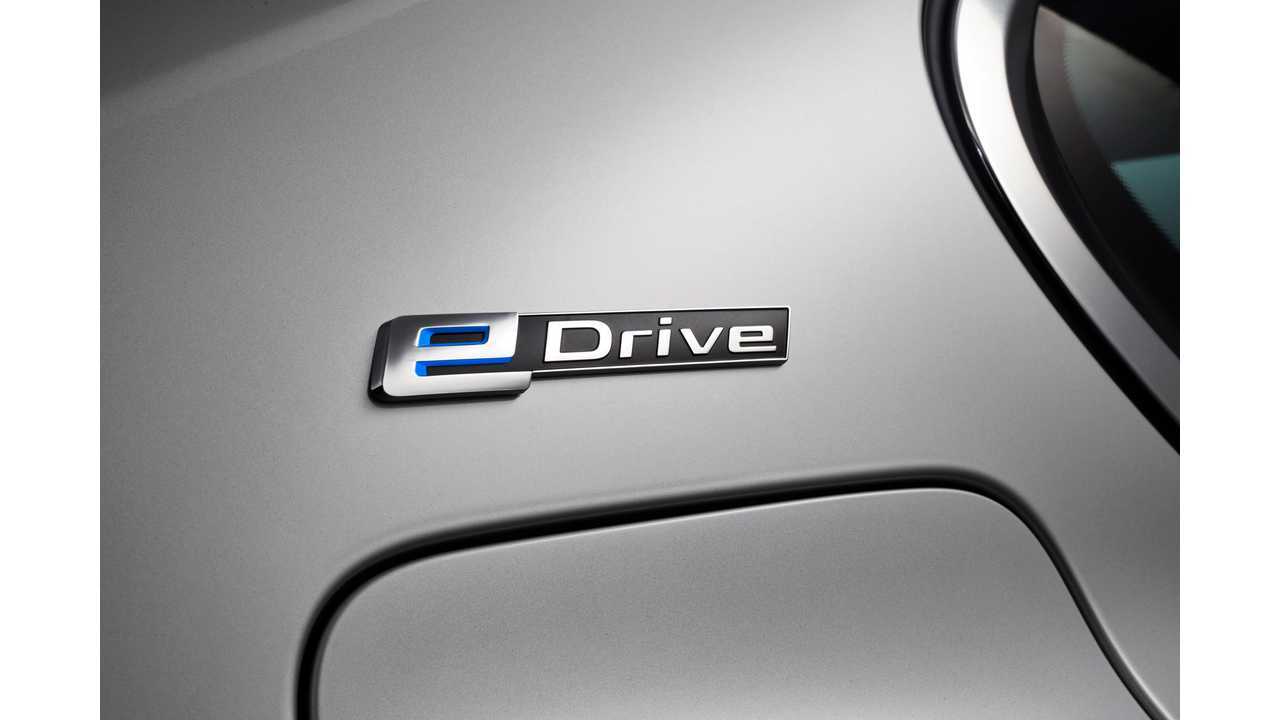 BMW is releasing both the X5 xDrive40e and 330e to showrooms in Australia this month.

Plug-ins haven't typically sold well in Australia, but perhaps that will change as more options come to market, and pricing for some models (including these 2 BMWs) drop over time.

The new models' goals are to “reinforce BMW’s commitment to sustainable mobility by offering a plug-in hybrid alternative within the brand’s two highest-selling model ranges."

Both models are equipped with four-cylinder, turbocharged engines.