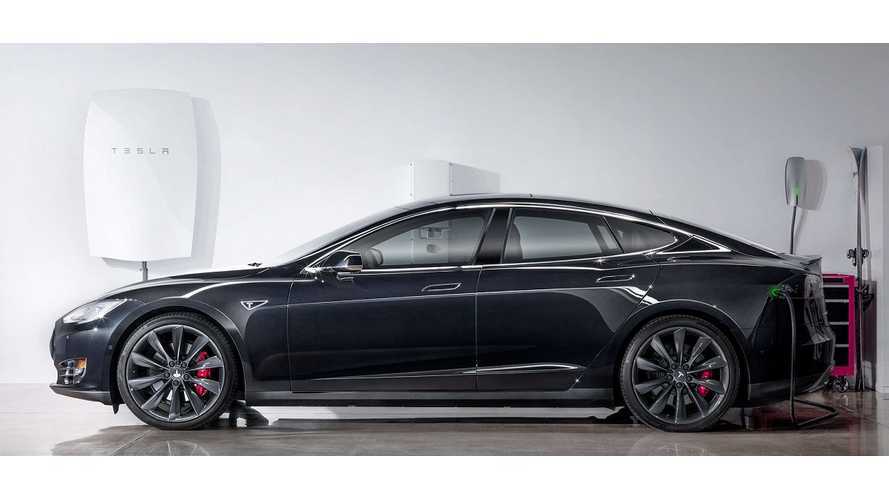 Tesla Motors CEO Elon Musk and CTO JB Straubel announced that the number of reservation for Tesla Energy products stands at around 100,000, worth some $1 billion.

Initially, 80% of the reservations were for Powerpacks, but surprisingly higher demand for home Powerwalls has changed the proportion to 70%/30%. We believe that the split between Powerpacks and Powerwalls is counted on a kWh basis, not on the number of reservations.

The single largest reservation for Powerpacks is 250 units (25 MWh).

Small production has already begun in Fremont, CA, but Tesla Energy's main production site will be at the Gigafactory in Nevada. By the end of this year, the company intends to install a production line and begin production in Q1 2016.

It seems that Tesla Energy is sold out through the end of 2016. In the fourth quarter, Tesla expects $40-45 million of revenues at gross margins of maybe 15%. Next year, quarterly revenues could be 10-times higher, reaching a few billion annually in 201 .