Why Electric Cars Might Be The Best Cars For Teenage Drivers 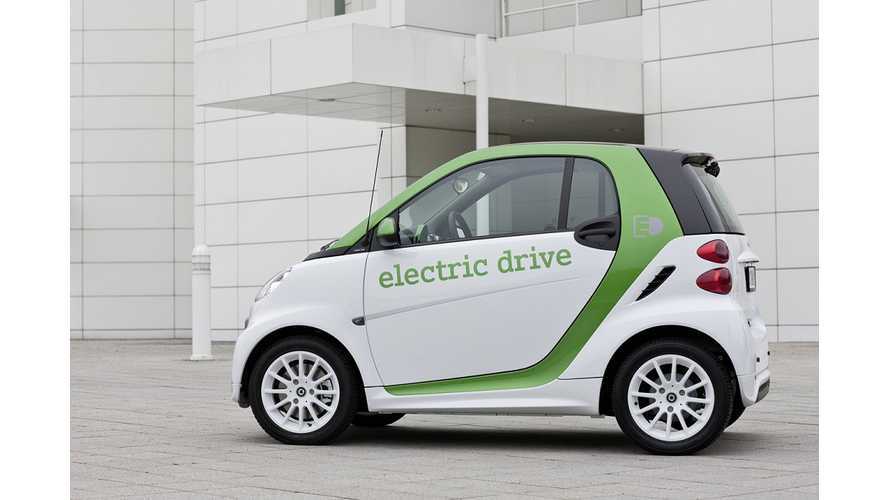 There's an interesting article over on Cheat Sheet that attempts to prove that electric cars are the best type of cars for teenage drivers.

The general idea is that the limited range of today's cheaper electric cars make the idea of speeding less attractive, since high speeds sap range:

"In the hands of a teen driver the disadvantages of an electric car also become advantages. Not only are they slow, they’re also limited to how fast they can actually drive. The Tesla Model S is an obvious exception that you shouldn’t give to a teenager anyways, but in general, electric cars can’t go much faster than 90 miles per hour. They’re also far less efficient at highway speeds, meaning that even if your teen has the patience to get a Nissan Leaf up to 90 miles per hour, they’re also going to have to watch their remaining range plummet."

"Since higher speeds are less efficient, there’s an added incentive for your teen not to speed excessively. In an electric car with a 300 mile range, that might not be the case, but with somewhere around 80 miles of range to play with, your teen will quickly realize how important it is not to needlessly waste electricity. No one wants to make an embarrassing call home to mom and dad to tell them the car is dead."

For more on why Cheat Sheet thinks electric cars are ideal for teens (hint: they're safe and fitted with all the latest gadgetry), click the source link below.